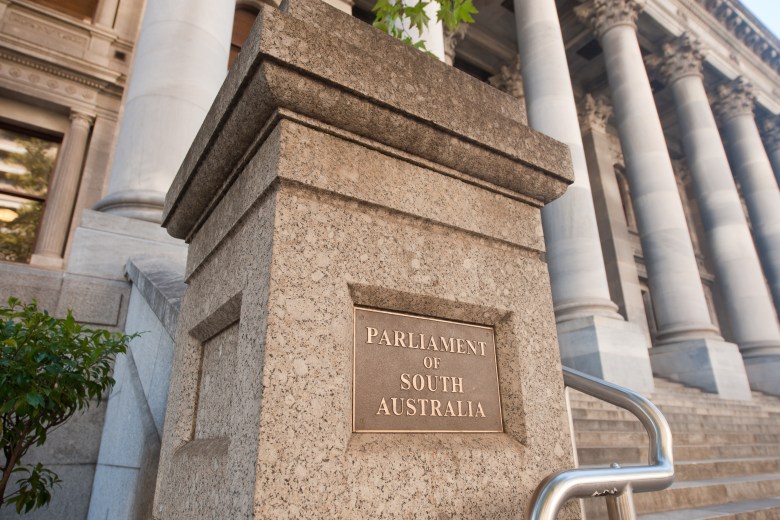 The vast majority of councils say they're opposed to the SA Government's rate capping plan.

All but two of South Australia’s councils have opposed the state’s rate capping legislation, prompting speculation the bill is destined for failure when Parliament resumes.

In late July, the plan faced a staunch pushback at the Local Government Association of South Australia’s special meeting to discuss the bill.

The resistance comes just weeks before the bill is set to come before the Legislative Council in early September.

The Local Government Association of South Australia, which is set to formalise its position to the Upper House on the government’s proposal by 10 August, told Government News that the District Council of Orroroo Carrieton and the City of Marion, albeit conditionally, were the only councils to support the legislation.

The peak’s final position will be informed by the council feedback as well as the position of parties in the Legislative Council, according to LGA SA president Sue Clearihan.

“The indications I’m getting from Labor is that they also oppose rate capping. It looks like the bill will be defeated in the Upper House. I have had preliminary talks with some of their members and it looks like most of them are opposed to rate capping and will make that positon clear once they see most councils are opposed to it,” he said.

SA Labor told Government News that the party has not yet finalised its position on the government’s legislation.

Councils’ positions on the bill

Mayor Robert Bria from the City of Norwood Payneham & St Peters, one of the 53 councils to oppose the bill, told Government News that he wasn’t surprised by the extent of the opposition, saying rate capping involves “short-term gain quickly offset by long-term pain.”

“Councils have looked at this very closely and obviously looked at the experience in NSW and how things are trending in Victoria, where a number of independent reports have shown that rate capping doesn’t work. It’s financially crippled a lot of those councils and created a massive infrastructure backlog which will take years to catch up on,” he said.

The state should instead be limiting expenditure by looking to improve transparency around public spending and clamping down on frivolous spending, Clr Bria said.

“There are other measures and reform that can be introduced by State Parliament that local councils would welcome. Rate capping won’t stop inappropriate spending.”

Kathie Bowman, chairman at Orroroo Carrieton Council, told Government News that her council supported the concept of rate capping and not the legislation itself.

She said residents did not want to see rates increased, given many were pensioners or worked in agriculture and could feel the impacts of any variation.

The developments in South Australia come as independent think tank Committee for Sydney called on the NSW Government to scrap rate capping in NSW, where it has been in place for four decades.

Committee for Sydney director of policy Eamon Waterford said rate capping needs to be abolished if Sydney is to mitigate a rising infrastructure backlog.

“If Sydney is to manage the growth pressures it is experiencing, if we are going keep our city accessible, liveable and loveable, if we are going to ensure all our citizens have a reasonable quality of life, then we need a strong, professional and well-resourced local government,” he said.

Mr Waterford called for the establishment of a Council of Metropolitan Mayors to work alongside the Greater Sydney Commission to introduce a new fund to pay for local infrastructure.