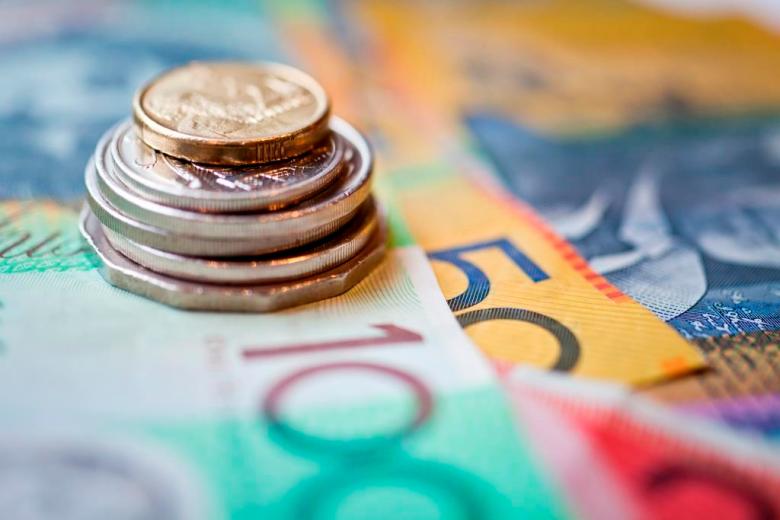 The South Australian Government’s rate-capping plans are facing opposition from councils while experts call for improved transparency on service delivery costs instead.

At a meeting of 200 mayors, councillors, CEOs and council staff last week at the Local Government Association of South Australia’s (LGA SA) special meeting to discuss the State Government’s rate-capping bill, the proposal came in for staunch criticism.

Local Government NSW President Linda Scott told delegates that NSW, which has rate capping since 1977, had developed a $900 million annual infrastructure gap, while the Municipal Association of Victoria’s David Clark said in Victoria, where rate-capping has been in place for two years, has cost councils $50,000 to $200,000 to submit variation submissions.

SA-BEST’s Frank Pangallo, whose party is opposed to rate capping, told Government News that while there was no formal vote at the meeting, the consensus was opposition to the bill.

“When councils heard those accounts the general feeling in the room was that this is something we need to worry about. I asked for a show of hands if what they heard reinforced their opposition to rate capping and all but two people up of the 250 councillors, mayors and administrators in the room put their hand,” he said.

But Mr Pangallo said it is unclear whether this opposition will resonate in the formal submissions councils are invited to make to the LGA SA, saying many councils feel pressured to support the bill given upcoming elections in November.

“They’re a bit reticent to come out openly attacking it but quietly a lot of them are against rate capping,” he said.

Mr Pangallo said that with the Greens against the bill, if Labor were to formally oppose the legislation it will be “dead and buried.”

South Australia Premier Steven Marshall has been reported as saying he wants to push the rate-capping legislation through Parliament next week.

But Professor Roberta Ryan, director of the Institute for Public Policy and Governance points to her own research by the McKell Institute, and other research, reported in Government News earlier this year, showing rate-capping in the state would create an infrastructure backlog, cost taxpayers in the long-term and restrict service-delivery.

“Politicians are buying into a discourse that says people want to pay lower taxes. Well actually the evidence isn’t clear on that,” she said, noting research conducted by her institute that showed most Australians expect high levels of service delivery not necessarily based on their capacity to pay.

Rate-capping is bad public policy because it “takes away councils’ autonomy” and reduces accountability by shifting responsibility for service-delivery restrictions to the State Government, Professor Ryan said.

Further, once the optimal investment date passes, the cost of fixing “invisible” infrastructure such as drains is significantly more, Professor Ryan said.

She argued that councils need to be encouraged to be clearer with ratepayers about the precise cost of services to ascertain the extent to which they’re willing to sacrifice certain services, such as those with ‘hidden subsidies’ like pools, before it looks at rate-capping, Professor Ryan argued.

The State Government could achieve this by encouraging councils to report their spending in categories that are more relatable for ratepayers, she said.

Submissions from SA’s councils to the LGA are due at the start of August, after which a special meeting of the LGA board will make a formal submission to parliament.