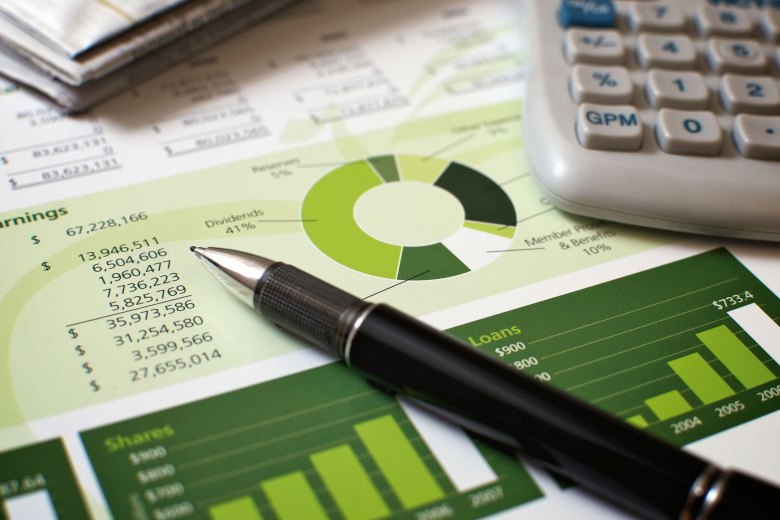 As an inquiry in Victoria hears evidence against rate capping, new research finds that the introduction of rate capping in South Australia could restrict council service delivery, cause infrastructure decay and result in higher charges for taxpayers.

The analysis by the UNE Business School compared South Australia with the rate-capped NSW and concludes that “rate-pegging should not be imposed on South Australia’s local government and instead other more promising policies considered.”

Professor Brian Dollery, an expert on the economics of local government, said that on three key measures – revenue effort, financial sustainability and efficiency – the rate-capped NSW councils performed on average inferior to the South Australian counterparts.

While proponents argue rate-capping limits council spending, Professor Dollery said his research found municipal expenditure in NSW did not reduce per capita and councils had racked up higher infrastructure debts.

The latest findings comes just months after the newly elected Liberal government pledged to introduce rate-capping in South Australia and allow an independent regulator to set the rate rise councils are allowed to apply based on the cost of services local government provides.

In both Victoria, which introduced rate capping in 2015, and NSW, where it has been in place since 1977, the practice remains highly contentious. A NSW Legislative Inquiry report in 2015 recommended an end to rate capping in the state.

Councils in NSW have for decades blamed the practice as a key cause of their financial woes. As Government News reported on Tuesday, the state’s Local Government Association this week pointed to rate capping as a contributor to councils’ infrastructure backlog.

Based on his analysis, Professor Dollery argues that rate-capping is a particularly “draconian” form of regulation.

He said his research revealed that the greatest risk associated with rate-capping is the decay of infrastructure, with NSW building up an “infrastructure deficit” through four decades of rate-capping.

“What councils do is typically maintain the visible services so they politically speaking can cope with the problem but the invisible side of council operations, that is to say, infrastructure renewal and maintenance are put off,” he said.

Professor Dollery cited a PricewaterhouseCoopers study from 2006 that found billions of dollars of infrastructure backlogs had built up in NSW.

The Municipal Association of Victorian (MAV) last month told a Victorian parliamentary inquiry into rate-capping that the practice had left small rural councils struggling to maintain services and assets.

Financial projections by Local Government Victoria showed capital spending in rural shires would drop by 30 per cent from 2016-2020, MAV said.

Stephan Knoll, South Australia’s Minister for Local Government, says that profligate spending over the past decade has seen council rates increase at almost three times the rate of inflation and argues that rate capping will ease the burden on taxpayers.

But Professor Dollery refutes such a claim, saying that there are hidden costs associated with rate-capping through increased council fees and charges:

“You can’t claim that there’s money saving going on. Rate-payers are also tax payers to the state government and federal government so however you tackle the infrastructure problem people are paying for it somewhere. There’s no escape.  It’s not a magic bullet.”

On Monday, the Local Government Association of South Australia president Lorraine Rosenberg rejected Minister Knoll’s claims that the state’s councils had been “gouging ratepayers,” saying that they have the second lowest rate increases in Australia.

“We are focused on intelligent local government reforms such as boundary reform, benchmarking and shared services, which will deliver efficiencies and better outcomes for communities,” the peak body says.

Government News sought comment from Minister Knoll but a response was not provided by deadline.

Professor Dollery also raised concern that rate-capping in NSW and Victoria has resulted in a “blame shifting culture” in which councils deflect responsibility to the state government for failed service delivery due to the introduction of rate-capping.

NSW and Victoria are edging towards a “rate-capping in name only system,” in which the State Government dilutes the rate capping regime for fear of not having the political courage to abolish it, he said.

Professor Dollery argues that rates should continue to be charged by councils, both to reduce the negative impacts of rate-capping and to address what he calls a “vertical fiscal imbalance.”

“The Commonwealth collects the most money but has few expenditure responsibilities. Imposing on rate-capping worsens ’vertical fiscal imbalance‘ by limiting the revenue of local government.”

Professor Dollery instead proposes “state accords” as a means of addressing cost-shifting from the state to local government. This would involve the local government signing a treaty with the state government, in which both agreed to undertake and pay for certain responsibilities.

The South Australian Government is slated to introduce legislation imposing rate-capping on local governments into parliament by mid-year.

Victoria’s parliamentary inquiry into rate capping will issue its final report in September.

One thought on “Research warns South Australia on rate cap”