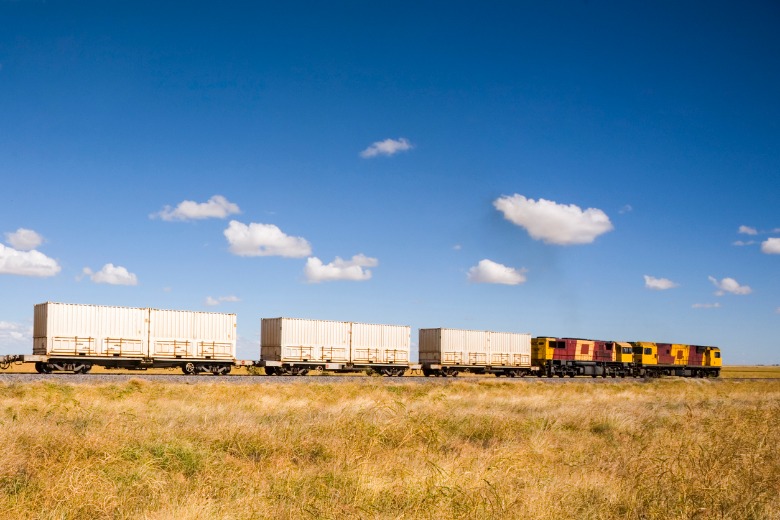 The body responsible for delivering the Inland Rail must consult more closely with local government following a litany of complaints from councils across NSW and Queensland.

A parliamentary report says the ARTC needs to work more closely with local government to garner support for the Inland Rail after being slammed by affected councils for “shunning and ignoring” them.

An upper house inquiry into the Inland Rail has revealed a failure by the Australian Rail Track Corporation, the body responsible for delivering it, to engage with communities along the proposed route of the nation’s largest rail infrastructure project.

This failure has significantly undermined public trust in the ARTC and its management, the Senate Regional Affairs and Transport Reference committee says in its report Derailed from the Start, which was released this month.

The committee calls for the ARTC to consult more closely with local government after hearing a litany of complaints from councils across NSW and Queensland.

“In Queensland, Council representatives from Toowoomba, Lockyer regions and Logan City, as well as the Council of Mayors South East Queensland, all communicated a lack of meaningful engagement,” the report says.

Lockyer Valley Regional Council said there was limited information and generic messaging, and ARTC had ignored Council’s offer to use its networks and local expertise to help the consultation process.

Logan City Council described a meeting between Council and the ARTC as “an absolute joke”, with Mayor Darren Power telling the committee the ARTC’s community consultation was a pretence and a façade.

“Logan City Council has taken on the responsibility to manage the city,” he said. “I understand that the state and federal governments are involved in this, but we’re here to protect the residents and we don’t think they’re getting a good deal.”

The Council of Mayors South East Queensland called for all three tiers of government to work together, saying they were negotiating a city deal for the region and the Inland Rail had to be part of it.

Goondiwindi Regional Council said the local community felt “shunned and ignored by the ARTC” and criticised its  “divide and conquer approach”.

Councillor Graeme Scheu argued that the ARTC’s community consultation process was unacceptable because it failed to utilise local knowledge.

In NSW, Gilgandra Shire Council dismissed ARTC’s community engagement as a disappointment and a source of constant frustration to all stakeholder groups and the community.

The only positive words came from Moree Plains and Parkes Shire Councils, who reported a “collaborative and productive” relationship with the ARTC.

Strathbogie Shire Council said the ARTC had become more open and willing to work with the community after its new CEO Mark Campbell came on board.

Failure to prepare and plan

The Inland Rail project envisages a 1,700 kilometres freight rail network between Melbourne to Brisbane, with a transit time of less than 24 hours.

The report says the project, originally estimated to be $4.7 billion, is now predicted to top $20 billion.

“It is apparent to the committee that the original costings and allocated budget for Inland Rail was inadequate from the outset, and is a failure on behalf of the Australian Government and the Australian Rail Track Corporation (ARTC) to appropriately prepare, plan and implement Inland Rail,” it says.

The committee also recommends investigating the possibility of extending the rail to the Port of Gladstone.

It says doing this could diversify Australia’s access to international markets and to boost the economy in regional Queensland.

The proposed Gladstone link, which would be built alongside the Toowoomba to Brisbane corridor, could offer an alternative pathway for coal exports and reduce freight demands on Brisbane, the committee said.