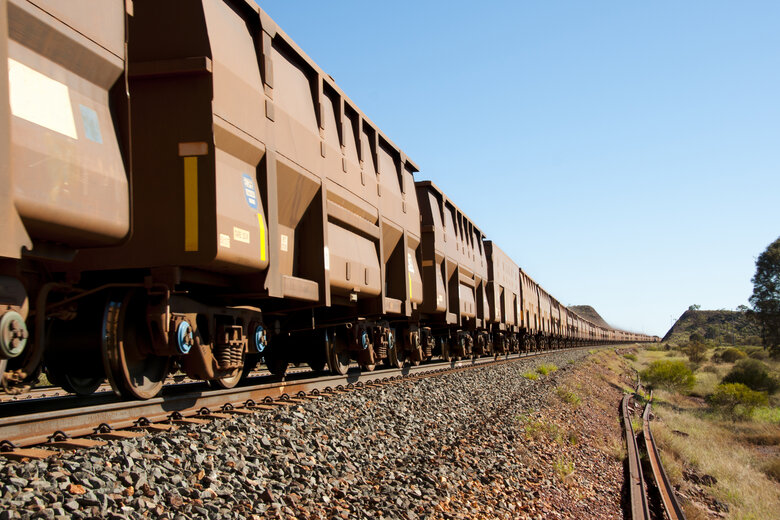 The 1700km Inland Rail network will connect Melbourne and Brisbane via regional Victoria, NSW and Queensland.

A regional Queensland council says it’s being brick-walled from decision making around the planned Inland Rail despite the project having potentially dire consequences for residents.

The Inland Rail, the biggest freight rail infrastructure project in the country, is a 1700km network that will connect Melbourne and Brisbane via regional Victoria, NSW and Queensland.

It’s being delivered by the government owned statutory corporation the Australian Rail Track Corporation (ARTC),  which says the project will bring huge benefits by linking farmers and producers to national and global markets and reducing the burden on roads.

The bone of contention for Logan City Council is the proposed 49km Kagaru to Acaia Ridge and Bromelton corridor running through the western side of the City of Logan local government area on the existing interstate rail line.

It’s currently in the feasibility stage with construction scheduled to begin in 2022.

Logan City Council Mayor Darren Power told a Senate inquiry on Wednesday the corridor will cut through densely populated suburbs, with some 38,000 residents living within 1km of the proposed line.

He says landowners face a substantial increase in the size and frequency of trains that will disrupt their everyday lives.

No silver bullet for Logan: Mayor

Cr Power said up to eight trains currently use the existing line. When the project is finished in 2040, that will increase to 45 trains a day, up to 3.6km long and potentially double stacked, 24 hours a day.

He said the increased noise would become “unbearable” for some residents and homes would be “devalued overnight”.

He told the committee that LCC has constantly raised concerns with the ARTC but question have gone unanswered or been met with unsatisfactory responses.

He also complained about lack of meaningful community consultation and a two-year “drawn out anxiety-inducing process with no clear end in sight”.

Cr Power said the Inland Rail has been touted as a silver bullet for a post-covid economy, but Logan will reap scant economic benefits while bearing all the negative impacts.

“My fellow councillors and I demand accountability from the ARTC and the state and federal government in managing the environmental impacts that have the potential to degrade people’s quality of life along the corridor,” he said.

The case for Gladstone

Also on Wednesday, John Abbott, project manager for the Central Queensland Region Organisation of Councils (CQRQ), argued the case to extend the Inland Rail from Toowoomba to Gladstone.

“Our submission to this committee is that the design of the Inland Rail needs to be reconfigured and it should include a link to the Port of Gladstone,” he said.

He said this would facilitate decentralisation and regional growth and could see Gladstone Port become the fourth major container port on the East Coast.

It would also deliver the objectives of the Inland Rail with a reduction in capital expenditure of up to $4 billion and a shorter timeline, Mr Abbot said.

The Senate committee is due to report on February 11.