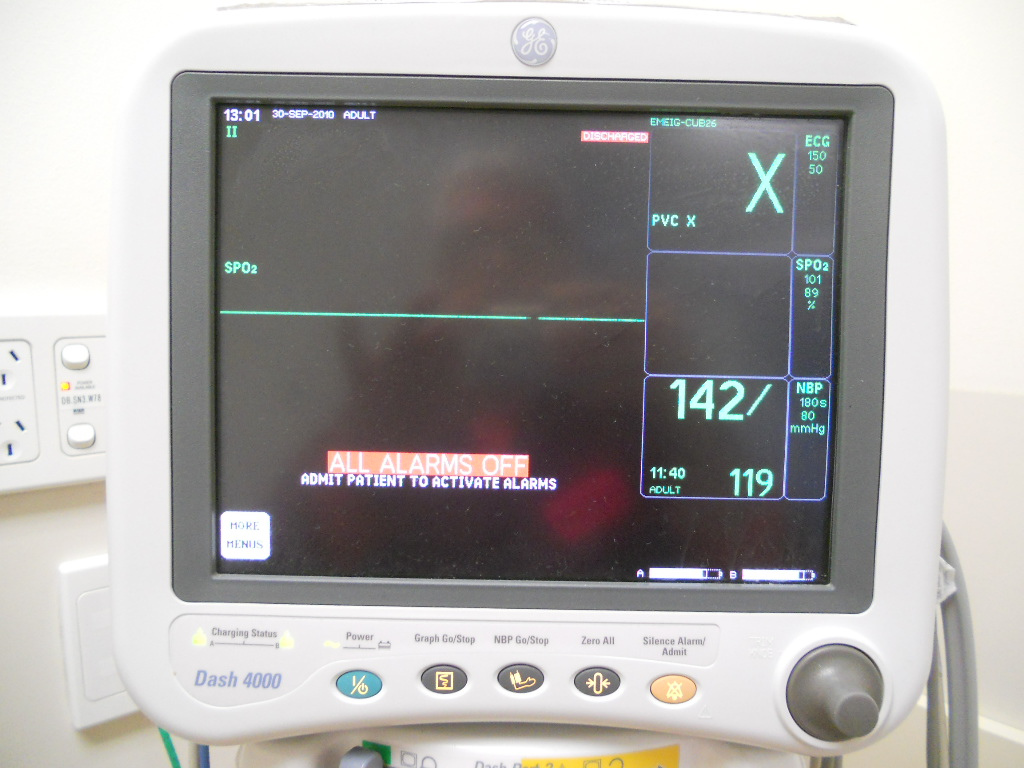 High profile corporate and education leader David Gonski has stepped down from his role as the chairman of the National eHealth Transition Authority and will be replaced by the immediate past president of the Australian Medical Association (AMA), Dr Steve Hambleton.

The changing of the guard comes as the cross-government body tasked with making a national electronic health and medical records scheme a functional reality faces a pivotal year after its funding was extended for just one year in the federal Budget.

The departure of Mr Gonski was widely anticipated as he is ineligible to serve a third term as chairman under NeHTA’s constitution.

Mr Gonski, whose name has since become synonymous with the ambitious education reforms of the former Labor Federal government, became the NeHTA’s chairman in 2008 and is widely credited with keeping the massive and frequently challenged project alive through his quiet but formidable style of diplomacy.

His succession by Dr Hambleton is a clear sign that NeHTA’s stakeholders – which essentially comprise of state health authorities, the federal government and the medical sector – have opted for a stronger influence from clinicians who have repeatedly taken both NeHTA and the Federal Department of Health to task over the usability of the technology that NeHTA is creating.

Doctors staged a landmark intervention over the slow progress and questionable usability of Australia’s decade-long $1 billion effort to build a functional eHealth system less than a year ago.

In August 2013 clinical advisors to the project, including respected eHealth advocate and former AMA president Dr Mukesh Haikerwal, staged an unprecedented walk-out from the project, a move which in turn forced crisis talks between the Australian Medical Association and federal Department of Health Secretary Jane Halton to resolve usability and technical issues.

Immediately following those talks, Dr Hambleton who was then the head of the AMA, told Government News that clinical utility would be what ultimately drove eHealth uptake, comparing the system that had been built to a railway line with no rolling stock.

“We can’t be driven by the techos,” Dr Hambleton said in August.

An official statement from NeHTA on Dr Hambleton’s appointment said that the clinical expertise and leadership the former AMA heads will bring to the role “will be vital in ensuring that eHealth becomes widely adopted in clinical settings across Australia.”

One of the first policy steps that is anticipated from federal Health Minister Peter Dutton is the prompt reconsideration of whether the Personally Controlled Electronic Health Record can succeed using the present ‘opt-in’ enrolment system (where patients need to ask for an electronic record to be created) or should be changed to an opt-out model (whereby eHealth records are issued by default, with patients given the choice of excluding themselves).

Clinicians have long argued that the op-out model was the more preferable and logical option for speedy adoption because people are already issued paper records by default and would be less likely to go to the extra trouble of specifically asking for a new form of record.

Meanwhile, stakeholders in the health sector are closely watching whether a putting a clinician in charge could prompt other management changes at NeHTA.