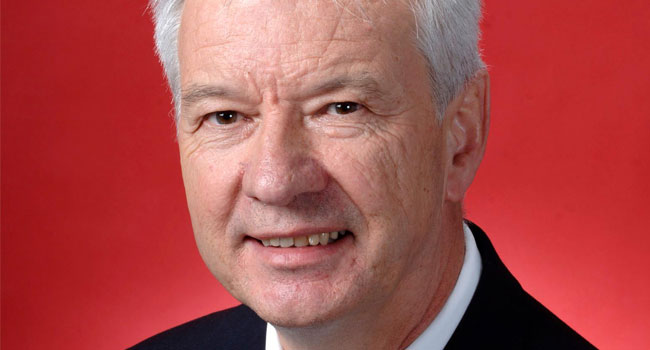 Public servants at the Department of Human Services (DHS) have voted overwhelmingly to take protected industrial action over stalled enterprise bargaining. This is an entirely predictable response to the Abbott Government’s unfair, ideological stance towards negotiations with its employees.

When Australia’s industrial relations system moved to enterprise bargaining and decentralised wage fixing two decades ago, it made productivity a central focus of improving efficiency and outcomes for business.

For over a decade, issues going directly to the productive performance of businesses; international best practice, management systems, work organisation, new technology, innovation and product development epitomised the debate in enterprise bargaining negotiations between Australia’s leading companies and their workforce.

It is the outcomes of those negotiations that drove Australia’s productivity boom in the following years. By contrast, the Abbott Government’s simplistic and self-defeating agenda of real wage cuts, abolishing penalty rates and trying to force people to work longer for less, seeks to drag our country in the wrong direction.

Productivity declined when the Howard government adopted a similar cost-cutting approach under the banner of Work Choices.

Many years of enterprise bargaining in the public service has produced mutually beneficial outcomes for public servants, governments and the public. Bargaining has ensured more effective delivery of government services along with decent wages and conditions for Australia’s hard-working public servants. The Abbott Government has reduced collective bargaining to an adversarial zero sum game epitomised by confrontation, cost-cutting and extreme ideology.

There is nothing in the Abbott Government’s public sector workplace bargaining policy that even remotely approaches the sophistication needed to genuinely boost the productive capacity of the public service.

The Abbott Government’s aggressive anti-worker industrial agenda will not assist the public service to meet increasing demands on government service delivery and it will not recognise the contribution of public servants who perform complex and demanding tasks on a daily basis.

We are now witnessing a return to the bad old days when the blunt instruments of take-it-or-leave-it wage cuts, attacks on working conditions and threats of job cuts resulted in tit-for-tat industrial action. History has shown us that this approach simply squanders real opportunities for improved productive performance.

As the biggest employer of public servants, DHS is being used by the Abbott Government as a beach-head in its ideological assault on workers’ wages and conditions.

An approach to enterprise bargaining that actually improves the capability of front-line staff to make decisions and provide a range of services and advice to citizens should be the government’s priority.

DHS has already been subject to “efficiency dividends” and staff reductions. We must now look to achieving improved outcomes by increasing the quality and improving the delivery of services to the public.

It is completely unacceptable that Centrelink customers, many of whom are low and middle income families, pensioners, carers and people with disabilities, are being used as pawns by a government that has lost the trust of the Australian public and continues to promote lies, fear and ideology at the expense of good government.

It is no wonder that DHS staff have voted to take protected industrial action to try and move the government away from its zero-sum bargaining policy.

One thought on “Human Services bargaining stuck in the past”