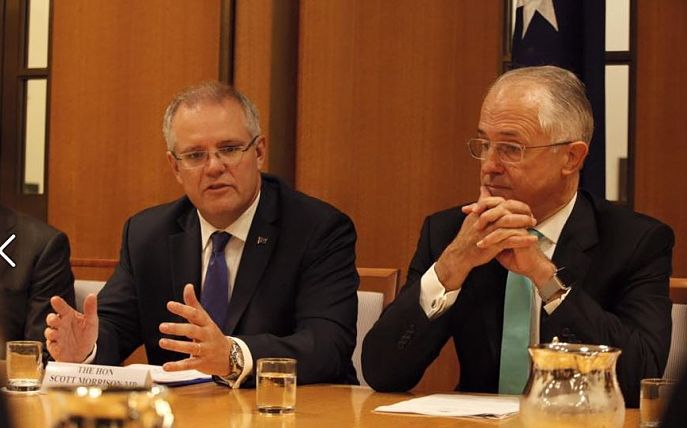 Charities, welfare groups and unions have pleaded with Treasurer Scott Morrison to release the pressure on the Department of Human Services (DHS) by funding more staff and better IT systems in the federal Budget.

DHS has fielded a range of allegations over the past year, including:

In its statement, the coalition of not-for-profit groups said the federal Budget should:

“Millions of people in Australia rely on the Department of Human Services every day, for essential services including social security payments, Medicare, child support and aged care.

“Australia needs these essential services to be both accessible and of high quality, and employees of DHS resourced to do the best they can for everyone needing assistance.

“However, after years of budget cuts, DHS systems and staff are under extreme pressure.

“The upcoming budget provides an opportunity for the Federal Government to address these issues.”

But there are strong indications their demands are likely to fall on deaf ears.

It is widely predicted that Mr Morrison’s budget will include a Commonwealth public service “efficiency dividend”, expected to be around 1.4 per cent.

“Making yet another round of irrational and arbitrary cuts to Government services through increased across-the-board cuts with a so-called ‘efficiency dividend’ shows the Turnbull Government has its priorities absolutely wrong,” Ms Flood said. “This is a continuation of a policy that meant one in three phone calls to the Medicare, Centrelink and Child Support agencies went unanswered last financial year, 22 million calls missed in total.”