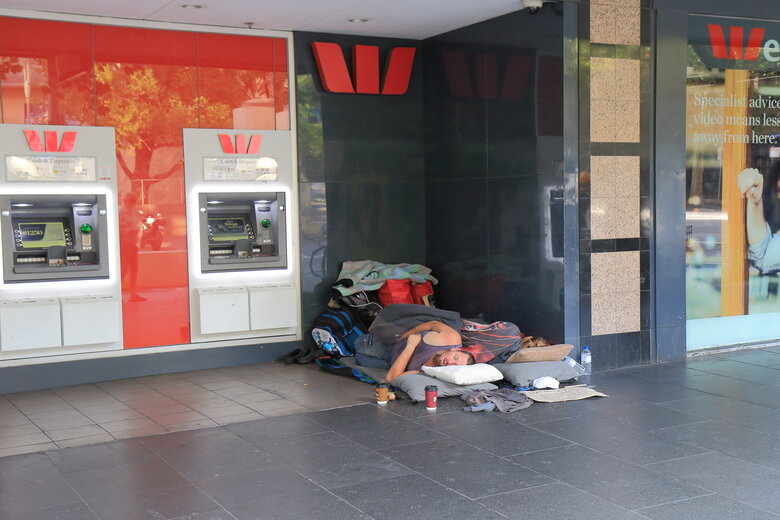 Victoria's DHSS can't say whether it has reduced rough sleeping because of a lack of planning, goals and performance monitoring.

A $45 million program designed to reduce homelessness in Victoria has been bungled by the Department of Health and Human Services, according to an audit.

But two years down the track, DHSS is unable to say whether the program has reduced the incidence and impact of rough sleeping because of a lack of planning, goals and performance monitoring by DHHS, Victoria’s Auditor General says.

“DHHs did not set clear roles and responsibilities and governance arrangements prior to program commencement and did not develop a risk management plan to anticipate and mitigate risks,” VAGO found.

It said initial agreements with the homelessness services that received funding didn’t identify performance measures to show if outcomes were being achieved, and DHHS didn’t establish any baseline numbers to see if HRSAP was having any impact.

The lack of effective governance mechanisms … means that DHHS does not have oversight of how entities are implementing HRSAP programs and is not fulfilling its responsibilities as a contract manager.

Modular housing was slow to be provided – some units were delivered more than six months after schedule – and only 31 of 429 clients ended up getting long term housing.

There was also a lack of transperancy and accountability around HRSAP programs and no reporting to the DHHS executive board.

Meawhile, a ministerial advisory committee set up under HRSAP holds its meetings in camera and reports only to the housing minister.

“DHHS’s poor planning and implementation are limiting the potential of HRSAP to reduce the incidence and impacts of rough sleeping,” the audit concludes.

“DHHS did not set clear expectations and define roles and responsibilities. This meant audited entities did not have clarity about the services they should provide, and DHHS has not been able to meaningfully monitor and drive performance.

“The lack of effective governance mechanisms also means that DHHS does not have oversight of how entities are implementing HRSAP programs and is not fulfilling its responsibilities as a contract manager.”

The report says that in 2016, 24,800 Victorians were homeless and 1100 were sleeping rough. Each approximately 8,600 Victorians will sleep rough each year.

It says the Victorian government has put more than $1.4 billion towards addressing homelessness since 2014, but the state spends less on social housing per capita than the national average.

There has also been a 42 per cent increase in the number of Victorians sleeping rough between 2012-2019.

The auditor made 13 recommendations to DHHS to improve planning, compliance with requirements and performance monitoring for future homelessness initiatives.