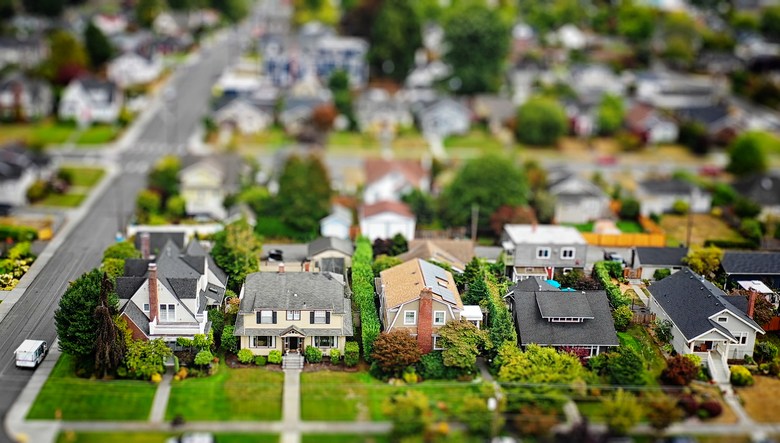 Councils are taking matters into their own hands to combat homelessness.

As the nation grapples with housing shortages, councils across Australia are exploring innovative ways to help the homeless.

From pop-up ‘tiny houses’ to co-donations, local governments are taking action to combat homelessness as the number of people sleeping rough across capital cities continues to mount.

The rates of homelessness have risen dramatically in recent years, doubling in Sydney, increasing 36 per cent in Darwin, and in Brisbane and Hobart going up by 32 per cent 21 per cent respectively from 2011-2016, according to the ABS.

In May, the crisis prompted Australian councils to come together to call out state government inaction and demand targeted funding to boost housing affordability.

But some councils are taking matters into their own hands and launching programs to help locals find housing in times of need.

One such council is Mitchell Shire Council on Melbourne’s northern fringes, which has partnered with a local not-for-profit organisation to launch a ‘tiny housing’ solution for the homeless.

The Transition Village Wallan Project, which is run by volunteers and a NFP, will see 10 off-grid tiny homes built for homeless people.

The houses are set to utilise principles of sustainable living and design, and house those experiencing or at risk of homelessness in and around the Wallan area.

Inspired by the Dignity Village and Sanctuary Village in the USA, the houses provide short-term accommodation to help those in crisis.

The project has already partnered with twelve organisation, has more than 28 volunteers and raised more than $219,000.

In Western Australia, another town has launched an initiative to encourage locals to give their spare change to the homeless.

As well as placing a number of donation boxes throughout the locality, the City of Fremantle has pledged to match each dollar in donations.

With a population of almost 8,000, homelessness is one of Fremantle’s most pressing issues with a whopping 64 per cent of the Indigenous population sleeping rough.

Homelessness is a persistent issue in the locality and council has been plagued by complaints from visitors and shop owners about the impact panhandlers are having on business and the locality.

Concerned with the growing number of homeless, council three years ago placed collection boxes throughout the city to give people a new way to give money to homeless and discourage begging.

The Donate Without Doubt program has been a huge success, raising more than $17,500 to help the homeless.

All of the funds have gone directly to provide emergency relief, housing, meals, welfare, education, recreation and health services to those in a time of crisis.

Help at times of crisis

Another council in South Australia is helping those sleeping rough by providing a first port-of-call service for those in a crisis.

Located in the north of Adelaide, Salisbury is home to around 7,500 people.

The locality has a specific program of housing support for those who are homeless or live in a caravan park, hotel, shared accommodation or boarding house.

Council’s Assistance with Care and Housing Project allows people to access information about housing options, helps them find housing, liaise with support services and help them to live in the community.

Mr O’Loughlin commended the initiatives, saying that councils are playing a crucial role in addressing homelessness.

“Councils engage in many ways in housing depending on the issues and priorities in their communities. For example, by using excess council land or buildings for housing, collaborating with local community service providers, hosting local housing forums, or providing information about homelessness services, and helping meet housing needs through council-owned caravan parks.”

The initiatives come as a team of researchers join with twelve councils in research exploring new ways in which councils can meet housing aspirations.

The three-year study, done in partnership with regional and urban councils from across Australia, is due to hand down its final report later this year.