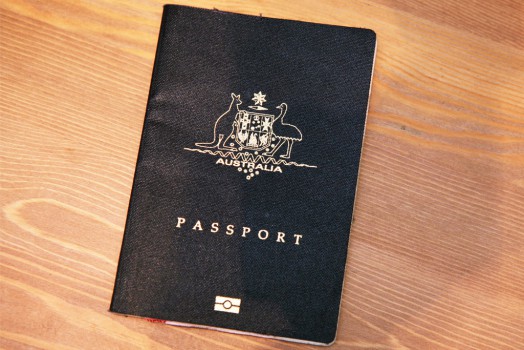 The federal government is looking to deepen its use of facial and voice recognition technology for producing and issuing travel documents through the Australian Passport Office (APO).

The APO, which operates under the Department of Foreign Affairs and Trade (DFAT) has issued a request for tender that seeks “specialised biometric support” in relation to its facial recognition systems and improve its capabilities in fraud detection.

This support will be expected to be delivered through a newly established “biometrics panel” comprised of “suitably qualified and experienced” companies to provide biometric goods, services and training for the APO.

Importantly, the panel will also be accessible to other federal, state and territory agencies, a move that saves individual agencies the substantial task of running their own technical evaluations.

Biometric technology has been in use by the APO since 2005 and has included facial recognition in the passport production process that has been able to recognise images of faces snapped since 1999.

According to the APO, facial recognition was introduced as a way to “help combat identity fraud and to help facilitate travel via use of ePassports”.

The latest request for tender also stipulates that bidders must have expertise in at least one of the following: fingerprint biometrics, iris biometrics, voice biometrics and signatures.

After DFAT’s existing biometrics panel expires in March 2014, the new panel will be expanded to include additional modes of biometrics such as voice recognition.

Voice recognition biometrics has become an attractive tool for government agencies trying to weed out fraudulent claims or help people who have gone through a natural disaster and lost their identification documents.

The technology is especially useful for identity verification over the phone, a feature that in turn enables greater use of time and money saving self-service functions.

These voice recognition technologies that vendors are trying to sell into the government have unprecedented abilities to recognise the unique characteristics of an individual’s voice including timbre, metre, rhythm, and rhyme.