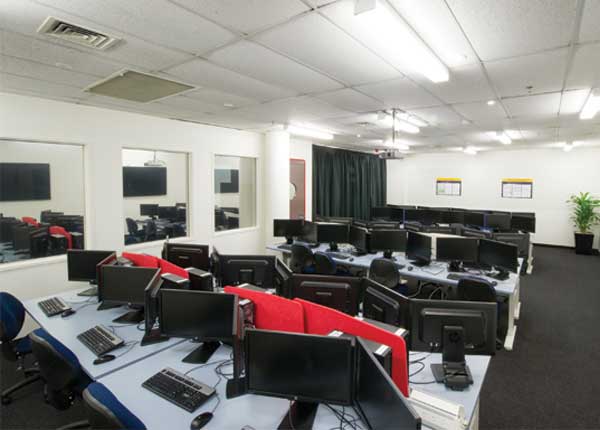 The Abbott government has formally opened a new academic think-tank and teaching centre for cyber security experts and students to analyse the latest threats to government organisations and provide strategies to fight off potential dangers.

Building on the University of New South Wales’ (UNSW) half-century relationship with the Department of Defence, the new Australian Centre for Cyber Security (ACCS) has been established deep inside the military’s academic hub of UNSW Canberra at the Australian Defence Force Academy.

The ACCS has been designed to unite the “largest cohort of cyber security researchers in the country”, and provide “cutting-edge”, international thought-leadership in cyber security through research, education and external management.

To help mitigate these external threats to cyber security, the ACCS will source knowledge and ideas from its arsenal of experts in politics, cyber industry, defence, academia, individual and organisational users and media.

ACCS Director Jill Slay said the Centre draws on the skills of some of the “best cyber security experts” in the country, serving as thought leaders in legal, policy and technical domains.

“UNSW applies this leadership through research, teaching and engagement with the government, Defence and business community,” Professor Slay said.

UNSW Canberra highlighted that the ACCS comes at a time when cyber security “is moving to the top of global political, scholarly and commercial agendas”.

The establishment of the new Centre was initially announced under the Gillard government in January 2013 as part of the National Security Strategy, which followed 400 cyber incidents against government systems in 2011-12.

Its opening has also been timely, given Prime Minister Tony Abbott’s jaunt to the United States to meet with President Barack Obama, in which both Australia and the US have vowed to strengthen cooperation in cyber issues, including cyber defence and cyber security incident response.

Although the Centre has a strong focus on Defence because of its location, its opening has come at a time when government organisations across the nation are under mounting pressure to strengthen their computer security.

One such jurisdiction that has recently come under the spotlight is the Victorian government, when in November 2013 its Auditor-General John Doyle found hundreds of IT security holes, leaving agencies vulnerable to potential cyber-attacks.

The Napthine government promoted itself as the first state to formally develop a whole-of-government Cyber Security Strategy to strengthen its digital defences and keep critical online services running.