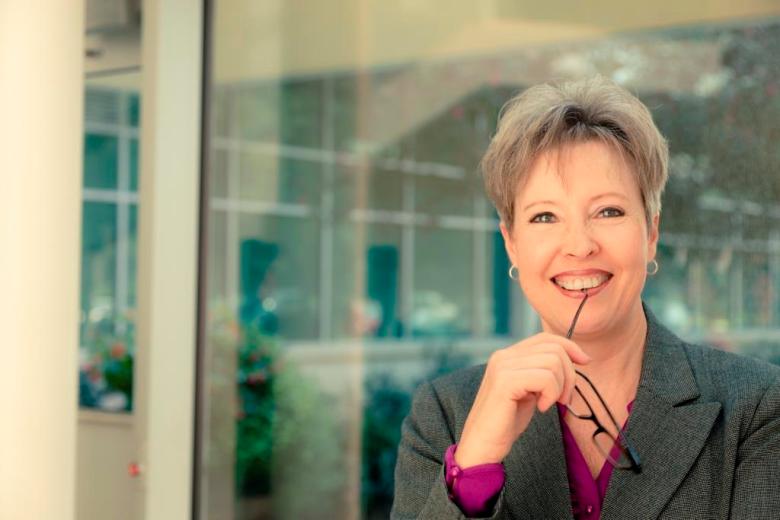 With 420 councils employing more than half their workforce locally, Australian local government makes a significant contributor to “place-based employment” and quality of life, an analysis shows.

Local government is also a significant source of employment in regional and rural areas, particularly when compared to other levels of government and major industries such as agriculture and mining, says Alex Lawrie, a workforce data specialist from the University of Technology Sydney (UTS) Centre for Local Government.

“Proportionally, local government employs more people in regional and rural Australia when compared to other major government service such as education and health,” Mr Lawrie told a recent forum on the local government workforce.

Analysis of 2011 and 2016 census data also showed there was a large group of highly educated women in lower and middle management in local government, he said.

“These workers have now started moving into senior management positions and in the 2016 Census there are almost 10 per cent more female general managers in local government than there were in 2011.”

Local government was the only level of government to have met Council of Australian Government targets for indigenous employment in the public sector, he said.

Overall, the Australian local government workforce increased by 3 per cent between 2011 and 2016, he said.

The data showed that between 2011 and 2016 the average size of urban and regional councils increased by 25 per cent and rural councils by 15 per cent.

However, Mr Lawrie said the 25 per cent figure was “potentially misleading” and possibly more a function of the change in the number of local governments combined with growth in size.

“In terms of the big changes in urban and regional councils its growth in NSW, Victoria, Queensland and Western Australia that are driving that, but also big changes in the number of councils in NSW and Queensland,” he told the forum, which was organised by the UTS centre.

The 2011 census data showed the local government sector was on the “precipice of a large retirement wave” which was about to sweep through, with areas such as asset management, engineering and infrastructure particularly affected.

While the local government workforce is much older than the national workforce generally, the number of older workers has been decreasing since 2006 while the sector is starting to see a “slight uptick” in young workers, Mr Lawrie said.

Despite a trend toward outsourcing in recent years, 23 per cent of all rubbish and recycling collectors are still employed by local government.

All levels of government have similar retention rates, sitting at around 69 per cent, and local government lost about 30 per cent of its employees between 2011 and 2016, mostly to the private sector.

Similarly, of the 38 per cent of employees gained in local government from 2011 to 2016, most came from the private sector (84 per cent), Mr Lawrie said.

Lisa Conolly, strategic partnerships manager with the Australian Bureau of Statistics told the forum that there were 189,500 people employed in local government at June 2017, a number similar to the Commonwealth government’s workforce.

Given the local government sector is diverse, providing a wide range of services, she said the challenge was pulling data from different industries and sources to accurately capture the sector’s workforce.