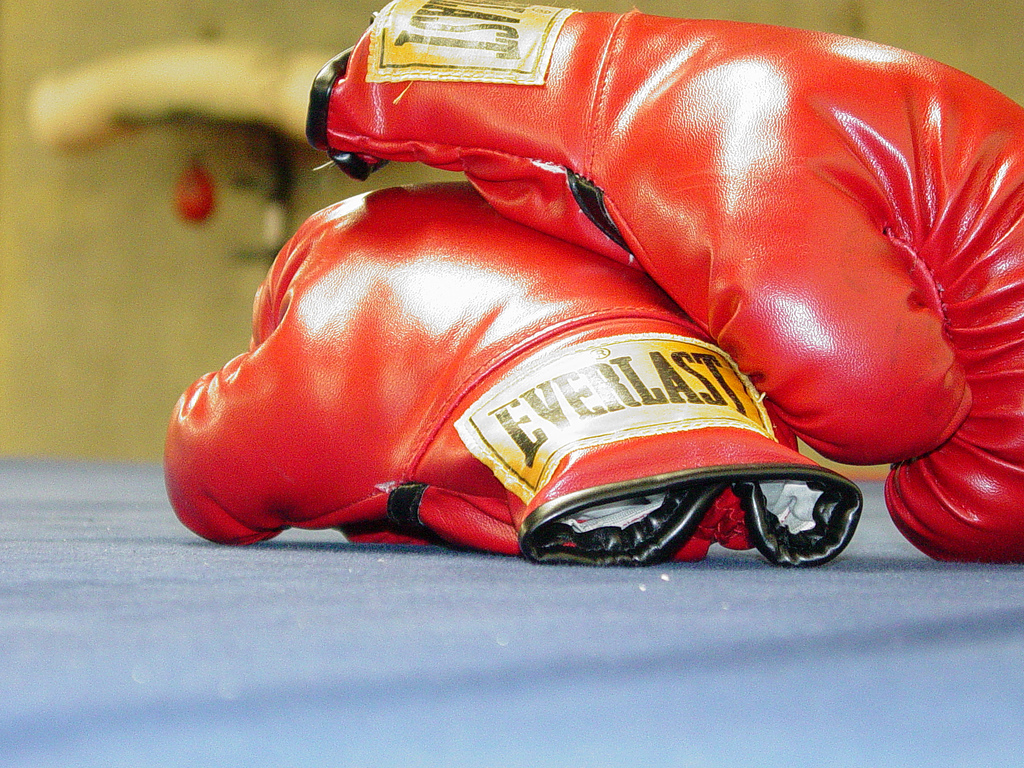 The Abbott government now appears certain to face rolling stoppages and debilitating work-to-rule measures across the Australian Public Service after the Community and Public Sector Union prominently flagged the prospect of protected industrial action at its CPSU’s biannual Governing Council meeting in Melbourne.

The threat of protected action is the most serious deterioration in enterprise bargaining negotiations so far between the government and the main public sector union, with talks now effectively deadlocked across the public sector biggest departments including Human Services and the Australian Taxation Office.

The CPSU has again accused the government and Employment and Public Service Minister Senator Eric Abetz of deliberately stalling pay talks and offering below inflation pay rise deals that are laced with mechanisms to strip out key entitlements, workplace protections and changes that could erode superannuation.

A major advantage for the union is that many of the ambit pay deals brokered to public sector staff have been so low-ball there is little to be lost through either holding out or rejecting the offers.

The CPSU said in a statement that its delegates were now considering a proposal “which includes the use of protected industrial action to gain better outcomes for public servants who are facing new agreements that leave them much worse off.”

“The Abbott Government’s unworkable position has made it impossible for agencies to offer a fair and reasonable deal to staff,” said CPSU National Secretary, Nadine Flood.

“That’s why after months of negotiation in more than 70 agencies not one government agency has been able to present an acceptable agreement to its staff.”

The threat of industrial action is likely to be swiftly followed by an increase in publicity around the “Cuts Hurt” campaign that seeks to loudly spell out the negative consequences to the community of public service job losses and the stripping away of conditions.

The Department of Human Services is a key battleground because it not only touches most Australians through Medicare and Centrelink, but also has high staff numbers of staff the union needs to stay in the game.

The CPSU this week again went on the warpath over outsourcing at DHS – both real and perceived – after it was revealed Telstra was sending around 200 of its own staff to work in DHS call centres.

While both DHS and Telstra have emphatically denied there is any new deal to outsource call centre work to the telco, it is understood there is a strong push to free-up call centre staff by automating many functions now performed by humans.

A similar push has been underway at the Australian Taxation Office where the agency is increasing its use of natural speech recognition software to both authenticate users and execute commands.

Ironically, both Centrelink and ATO are regarded as world leaders in internally developing innovative automation technology to improve customer service and maximise the productivity of staff.

And while there are plenty of jokes about union robots, a real problem for unions is that even though technological advances improve employee productivity and workplace efficiency, the machines which ultimately replace customer-facing staff can never join as members or pay dues.

At the same time many senior and mid-level public servants, as well of parts of industry, are understood to be becoming increasingly disillusioned and frustrated with the Abbott government’s constrained definition of productivity in the bargaining process – which is often to increase the marginally number of hours worked by extending the work day by small increments of five or ten minutes.

Sources have suggested to Government News that although such measures might generate a saving on paper, there is little real focus on improving employee output through innovations like better software, improved workflow and systemic interoperability.

A known private gripe in industry is that much of the government’s focus has been on an “old school” and “interlocutory” negotiation style that relies upon pre-internet industrial instruments where the ultimate focus is on limiting union influence rather than lifting output.

The material reduction of union influence over the federal public sector has been a long-held ambition of the Coalition which has traditionally leaned towards the belief that the ranks of bureaucracy inevitably becomes stacked with staff that have partisan leanings that can potentially undermine the policies of the government of the day.

However the Coalition’s bid to be seen as a ruthless reformer of the public service that reduces its numbers and costs the interests of the economy and taxpayers was badly blunted after the outgoing Labor government put in train ongoing cuts that equated to the axing of 14,500 APS jobs through the loathed ‘efficiency dividend’.

As the CPSU’s Governing Council grinds away and draws up its industrial battle lines for the coming months, it appears the union will be on familiar turf in the battle for voter’s hearts and minds.

After broadsiding the Howard government with the “Work Choices” campaign in 2007, public sector unions then successfully harnessed public anger over the extent of cuts prosecuted by the Campbell Newman state government in Queensland after it chopped out public service 14,000 jobs, cuts which produced in a severe slump in popularity.

On Thursday the CPSU said further issues on the table at its meeting included the “Abbott Government attacks on the Fair Work Act, ongoing public service budget cuts and job losses, cuts to the ABC, offshoring of Telstra work and much more.”