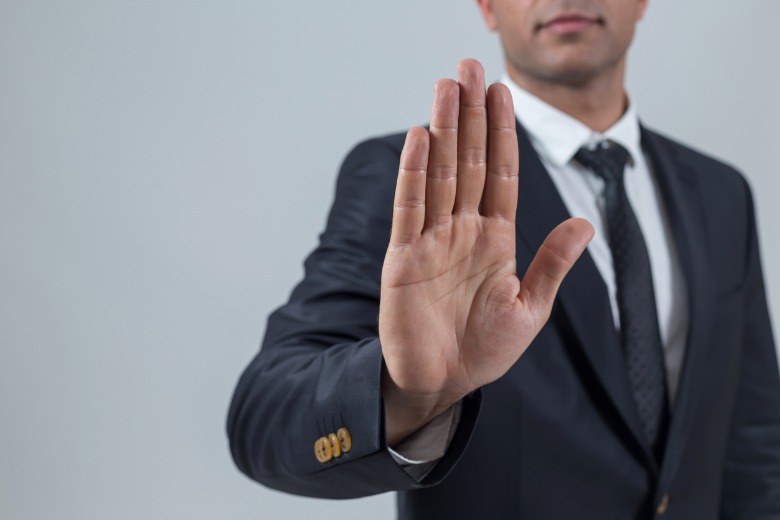 Dubbo Regional Councillors have been ordered to stop bullying and harassing council staff.

Councillors at Dubbo have been ordered by the NSW government to give a written undertaking not to bully or harass council staff following what the local government minister has described as a period of turbulence at the regional council.

Local Government minister Shelley Hancock has threatened to slap a performance improvement order on the council and appoint a temporary independent advisor to ensure compliance.

“After a turbulent period, the NSW Government is becoming involved to ensure Dubbo Regional Council gets back on track,” local government minister Shelley Hancock said.

In a letter to Council dated May 31 Ms Hancock cited reasons for her decision including:

Council has seven days to respond before a determination is made to issue the PIO.

“DRC will consider making a formal submission within the 7 days as outlined in the correspondence,” a spokesman said.

The minister’s announcement came as Mayor Ben Shields announced his resignation, effective from June 3, citing the need to recover from a significant mental health episode.

He also said during his recent stay in hospital councillors had made a new mayoral policy requiring his all his phone calls, correspondence, meetings and even presence in the council building to be monitored.

“It is impossible for anyone to carry out the duties as mayor with such hard restrictions in place,” he said in a social media post.

“As a result of my inability to carry out the functions of the mayoralty, I have tendered my resignation”.

Dubbo’s CEO Dean Frost said Councillors would elect a new mayor at an extraordinary meeting at on June 3.