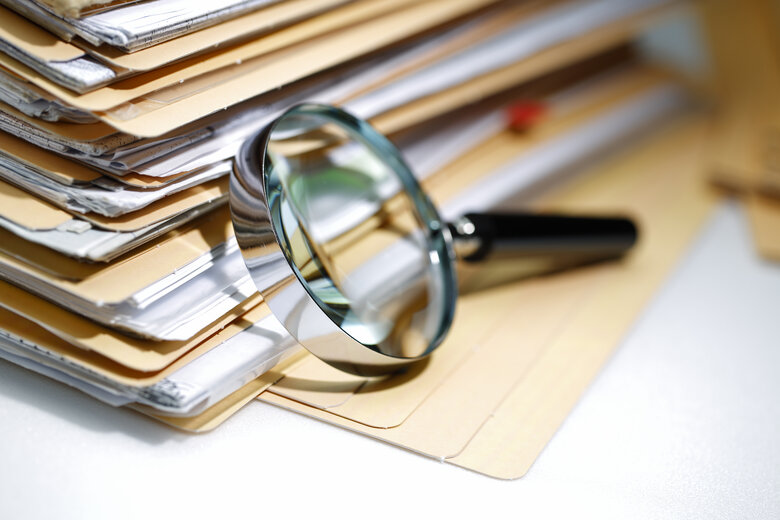 A public inquiry will investigate financial mismanagement at Central Coast Council, which has been in the hands of an administrator since last October.

Councillors were suspended  and an administrator was put in charge last year after the council, created via a forced amalgamation of Gosford City and Wyong Shire in 2016, found itself $32.5 million in the red.

On Monday local government minister Shelley Hancock announced she was holding a public inquiry to investigate the NSW council’s financial management and its ability to serve the local community.

In it, Mr Persson said there was no evidence of corruption but “there is absolutely no evidence that the financial collapse of the CCC was caused by the merger”.

Any member of the community with concerns about Council would now be be able to raise them with the commissioner, local government minister Shelley Hancock said.

“The performance of Central Coast Council, particularly concerning financial management, has been of great concern to the local community,” she told a media conference.

“I want to see Council performing in the best interest of the community and this public inquiry will help get to the bottom of the issues which have impacted its performance, resulting in my suspension of Councillors and appointment of an interim administrator.”

Roslyn McCulloch, who conducted the 2019 inquiry into Balranald Shire Council, will head the inquiry and report to the government regarding whether Council should dismissed.

The decision means local government elections scheduled for September will be postponed for Central Coast until late 2022.

Central Coast councillors will remain suspended during the probe.

Meanwhile, Mr Persson will step down from his role as interim administrator. Mr Hart, who has been general manager at Central Coast as well as City of Parramatta, Inner  West Council and Warringah Council, will step into Mr Persson’s role.

Mr Persson has welcomed the decision of an independent inquiry as he had recommended in his report.

“My Final Report recommended this course of action as there is still a lot to do before the Council recovers from the disruption of the past three years,” he said in a statement.

“The new CEO (David Farmer) and new administrator need to continue the ‘recovery’ without the political distractions which would have inevitably occurred if the Councillors had been allowed to return.”

Mr Persson, who was set to wind up his job on April 29, will remain for an extra two weeks to allow Mr Hart to attend to personal matters.