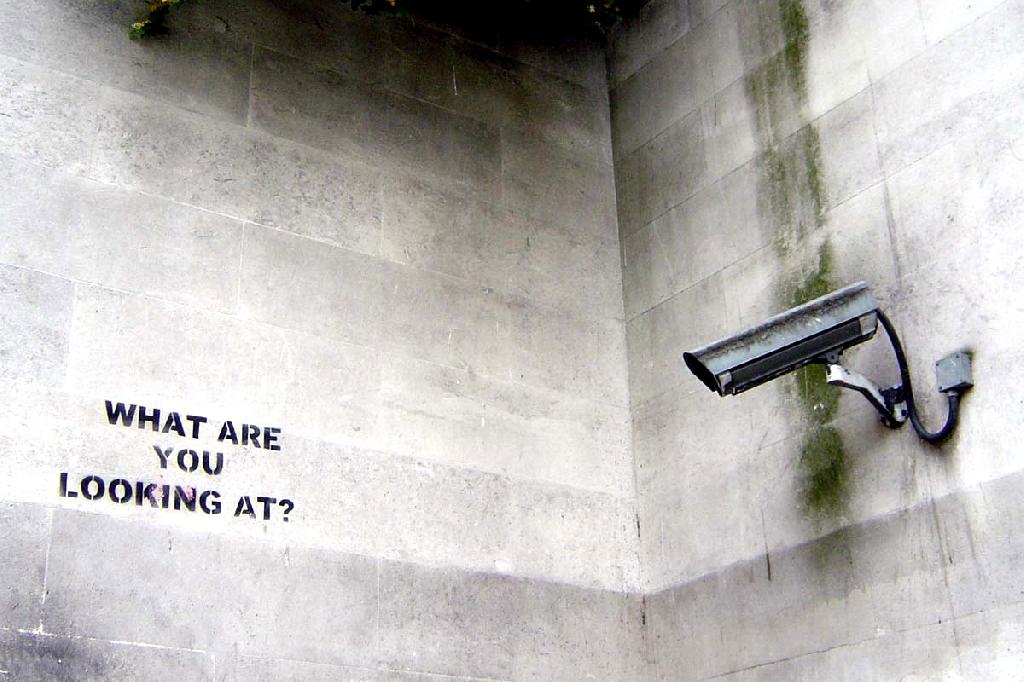 It’s a bold and innovative bid to massively expand a state government CCTV network coverage at a relatively low cost that could soon set a precedent for other states and territories in Australia.

The draft Western Australian State CCTV Strategy released earlier this week, seeks to establish a state network of CCTV cameras facing public areas and crime hotspots like roads, parks and pavements by asking people to voluntarily sign-up to WA Police’s Blue Iris register, which was set up in 2009.

Organisations such as local councils and Main Roads WA are expected to be ‘high value donors’ as they have multiple, public-facing CCTV cameras, and the focus will be on getting these donors ‘connected’ so that WA Police can directly access their live or recorded footage. Local councils are eligible to apply for grant funding to upgrade their existing systems for easier data retrieval and sharing.

Police are more likely to request data from individuals and smaller businesses when needed, rather than to expect live feeds. Police will be the primary user of this material but other third parties, like local councils, could also benefit.

The strategy says: “By co-ordinating the State’s CCTV assets, the Strategy will improve the ability of WA Police and other agencies to gather intelligence and respond to emergency situations in a more efficient and effective manner.

“Having access to a greater number of CCTV resources is expected to enhance the situational awareness of these agencies, improve their ability to allocate resources across multiple incidents, monitor crime hotspots and gather evidence for legal purposes.”

But there are some major hurdles that need to be overcome first. The draft strategy acknowledges that data sharing can be problematic because there are so many different CCTV systems in use, as well as manufacturer-specific or rare file formats. The aim is also to provide guidance on system configuration and employing simple and usable file formats so data sharing becomes easier.

The report says: “by facilitating better information sharing between donors and clients the Strategy aims to accelerate investigation outcomes whilst reducing the impact of CCTV footage retrieval on daily operations”.

It is not just CCTV that falls under the strategy. The WA police is keen to get every smartphone or table owner out there relaying footage of emergency situations and reporting crimes as they unfold with a ‘mobile video sharing solution’, the details of which are not yet known.

A State CCTV Strategy Taskforce and Secretariat will be established, the state register Blue Iris will be redesigned and relaunched, a mobile video sharing solution explored and CCTV criteria, guidelines and procedures developed for the state followed by grand funding rounds for CCTV upgrades for high value donors.

The government has also pledged to review existing legislation around privacy, surveillance and security to address any gaps or concerns.

The four elements of the strategy are: