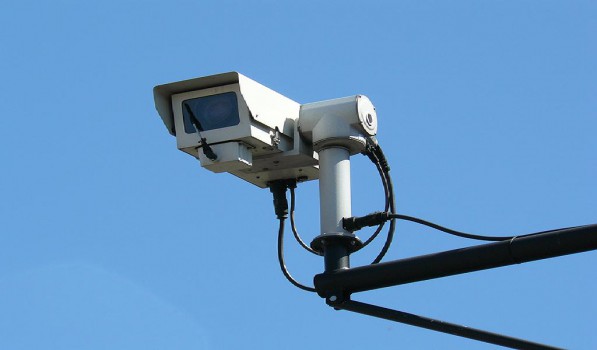 City of Sydney Lord Mayor Clover Moore is looking to boost the number of closed-circuit television (CCTV) cameras monitoring central streets as part of the council’s ongoing campaign to make the city safer after nightfall.

After prominently backing the NSW Police crackdown on booze fuelled violence and disorder in some of Sydney’s infamous hotspots including Kings Cross, Surry Hills and the George Street, Ms Moore is now pushing City of Sydney councillors to endorse the installation of another 10 CCTV cameras.

If successful, this would lift the number of CCTV cameras to 97 in its network expansion in 2014 at a cost of $350,000 and come in addition to the 87 existing cameras operating in Kings Cross, Woolloomooloo, Surry Hills, Glebe and the CBD.

The intersections that will receive new cameras were identified by the City following consultation with NSW Police and a review of local crime mapping data.

However while there appears to be agreement on where the cameras should go, there are still barbs being traded over who should pay.

Ms Moore said the state government was actually responsible for law and order and the tools police need to do their job – which includes CCTV.

“But over the last 10 years the City has stepped in because no one else was funding them and it needed to be done,” Ms Moore complained.

She said the City is committed to taking “immediate action wherever we can” and “we are increasing our cameras both as a deterrent and a crime-solving tool”.

“This expansion of our CCTV network will assist NSW Police in preventing, detecting and investigating crimes in some of our busiest late-night precincts,” Ms Moore said.

In conjunction with the City’s camera boost, it is working with NSW Police and other key agencies to develop a new, coordinated approach to the present and future use of CCTV in Sydney, involving an audit of all public place CCTV systems and operators in Sydney.

The City’s collaboration with other agencies to develop best use practices of CCTV has followed a study that the City was doing with the University of Sydney to measure the effectiveness of CCTV.

The University’s study concluded that there are many different programs that agencies are conducting to help improve Sydney’s night time safety record.

But when the University requested that it needed focus groups, literature and other surveys to complete the study, the City cancelled the study at that point because it believed it wasn’t worth the funding if it wasn’t going to produce clear evidence.

This resulted in the City’s work with other agencies to look at other avenues to measure the effectiveness of CCTV.