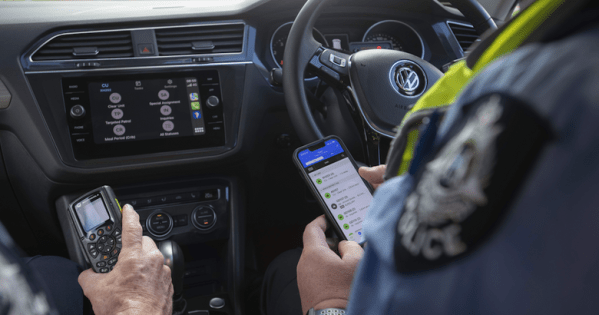 WA police integrate CarPlay app while a progam to catch illegal mobile phone use in NSW takes out a global award. 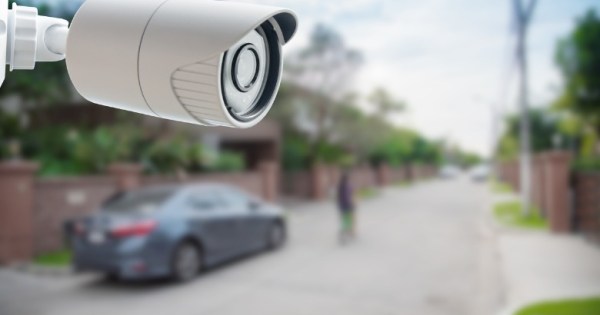 A WA council is incentivising residents to register their CCTV systems with a police database.

The Western Australian Air Wing fleet will use a second high tech helicopter for traffic enforcement and police pursuits. The state government purchased the Eurocopter Dauphin, known as the Polair 62 in the 2009-10 budget for $20 million, which will add to the current fleet of four aircraft, including the unit’s existing BK-117 helicopter. Police […]