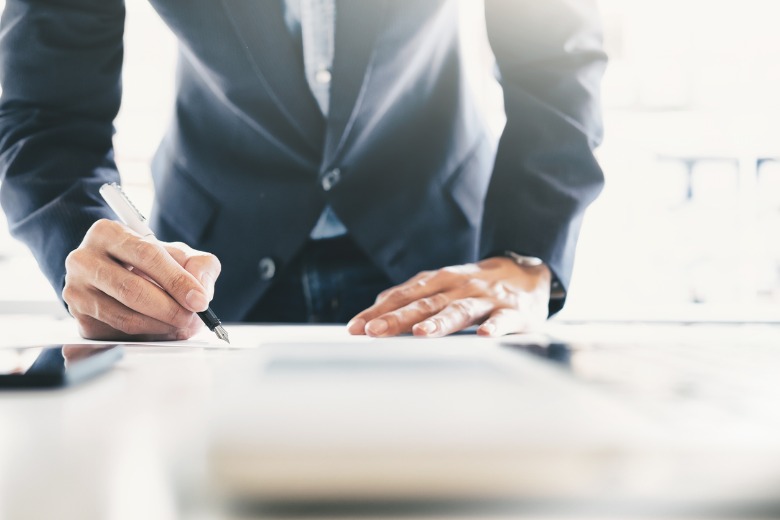 A invesigation has found oversight failings at a Melbourne council that allowed itself to be scammed by an IT contractor.

A Victorian local government was duped for almost two years by a former IT contractor who exploited lack of oversight to direct $1.6 million of council money into his own companies.

A report tabled in parliament by the Victorian Ombudsman on Wednesday says the contractor, Mr M, was employed in a senior role at Melton City Council as a ‘Technology Architect’ between May 2017 and November 2019, where he oversaw IT procurement. He was paid $840 a day.

During his time there, Mr M awarded a $1.3 million contract to his own company MK Datanet despite not meeting all requirements.

MK Datanet was also awarded $327,415 for work on council’s business transformation program when Mr M was the main council officer responsible for the engagements.

One of Mr M’s scams was to get other companies he owned to provide fake quotes to make the procurement process look legitimate.

Lax oversight by Council enabled him to manipulate processes for his personal gain, Ombudsman Deborah Glass said, and it was “staggering” that he was able to get away with it as long as he did.

“The inevitable conclusion of this investigation is that the subject knowingly misused his position at the Council to obtain a significant private benefit of about $1.6 million,” she said.

“The sham was so childlike at times, Mr M even sent responses for quotes to himself under the guise of fake identities.

“The charade that he was not connected with the company was maintained to the end – when the company thanked him for working with them and asked for a reference.

“His multiple breaches of council policies went undetected at the expense of ratepayers’ money. It is staggering that proper checks and balances were not followed and he was able to deceive the Council for as long as he did”

Ms Glass identified a number of failing by Melton City including the way Mr M was engaged and that he didn’t get the same induction as council employees because he was a contractor.

There was also lack of oversight and little understanding of what his job actually involved by his supervisors, as well as a lack of due diligence in tender and procurement processes at Council.

Melton CEO Kelvin Tori said in a letter to the ombudsman it was “extremely disappointing that an individual was able to identify and exploit some previously unidentified flaws in Council’s internal control processes”.

Council had put a number of controls in place to prevent a similar situation happening again, he said.

The Ombudsman’s report notes that Council’s IT manager has since said he had changed the way IT services are procured after realising “how easy it was to stack the odds in favour of one supplier by obtaining unfavourable quotes from organisations that may or may not exist”.

In future, IT staff would be required to procure services worth up to $150,000 from a panel of providers endorsed by Council.

Ms Glass recommended that the matter, the result of a whistleblower complaint, be referred to Victoria Police and ASIC.