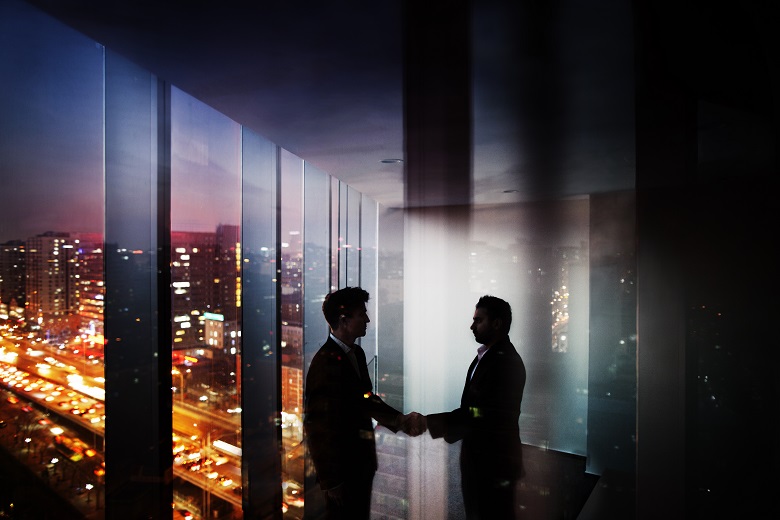 An investigation has exposed a lack of transparency and accountability around decision making at an outer Melbourne council.

An investigation into alleged corruption relating to property development at an outer Melbourne council will expand its scope to cover planning decisions statewide.

Public hearings into allegations of serious corrupt conduct at Casey City Council will resume on November 9.

The hearings will concentrate on examining “broader strategic issues and systemic corruption vulnerabilities to inform the commission’s recommendations for improving the transparency and integrity of Victoria’s planning system,” IBAC’s Commissioner Robert Redlich says.

“These hearings will explore the ramifications of behaviours exposed in our earlier examination of the conduct of some City of Casey councillors, and assess the adequacy of Victoria’s current systems and controls for safeguarding the integrity of the state’s planning processes,” he said.

The hearings, which are are part of ICAC’s ongoing Operation Sandon investigation, were adjourned in March because of COVID.

Commissioner Redlich says the investigation has already exposed a range of integrity issues including a lack of transparency and accountability around decision making at Casey.

He says IBAC will call additional witnesses to give evidence on planning, campaign donations, lobbying, and integrity standards at local and state government levels.

The public hearings will run for six weeks. They can’t be attended in person because of health restrictions but will be streamed live.

The first round of the public hearings ran from November 18 to December 6 last year.

Meanwhile, a former coucil manager will spend a year in jail following an IBAC investigation into allegations of improper procurement practices at Frankston City Council.

Williamson was sentenced in the Melbourne County court last Thursday. He was charged in January and pleaded guilty to the charges in August.