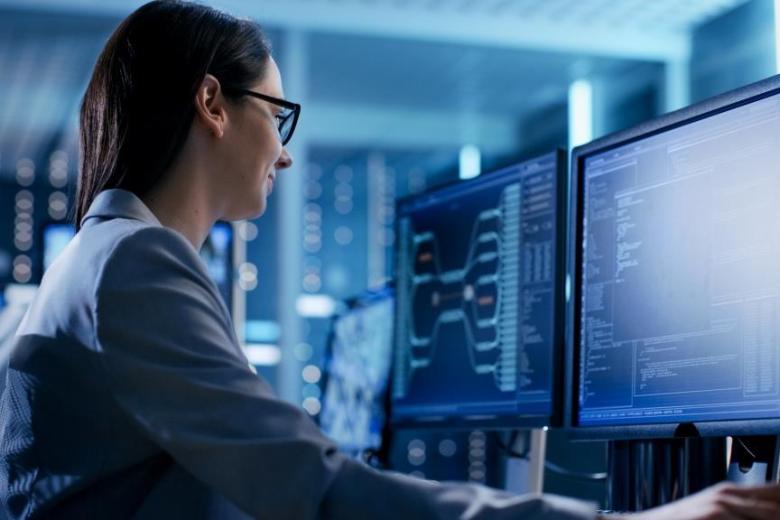 The Federal Government has announced plans to legislate a national ‘Consumer Data Right’ bill, which will allow customers of banks, utilities and telecommunications companies better access to their transactional data.

Under the proposed legislation consumers will own the data, not the companies they are dealing with. This will make it much easier for people to change suppliers.

“Australians will be able to compare offers, get access to cheaper products and plans to help them ‘make the switch’ and get greater value for money,“ said Assistant Minister for Cities and Digital Transformation Angus Taylor, announcing the bill. “It is the biggest reform to consumer law in a generation.”

Mr Taylor said that the Government is pursuing the “very simple” idea that customers should own their own data. “It is a powerful idea and a very important one,” he said.

“Australians have been missing out because it has been too hard to switch to something better. You may be able to access your recent banking transactions, or compare this quarter’s energy bill to the last, but it isn’t quick or easy to work out whether you can get a better deal elsewhere.”

The proposed Consumer Data Right legislation was one of 41 recommendations from the Productivity Commission’s ‘Data Availability and Use’ inquiry, tabled in parliament in May 2017.

The Government’s formal response to the inquiry will be published in coming weeks.

“It won’t be far down the track when you can simply tap your smartphone to switch from one bank to another, to a cheaper Internet plan, or between energy companies. Government is lifting the lid on competition in consumer services. Technology is the enabler,” Mr Taylor said.

He said the Consumer Data Right will be established sector-by-sector, beginning in the banking, energy and telecommunications sectors.

Utilities will be required to provide standard, comparable, easy-to-read digital information that third parties can readily access. The Government plans to introduce the legislation to give effect to these reforms will be brought forward in 2018.

The banks in particular have been resisting calls for greater data transparency. But the Productivity Commission’s repor recommended a new Data Sharing and Release Act, and the creation of the position of Data Custodian to guide and monitor the Government’s use of and access to data.

The Government had asked that the Productivity Commission look at the benefits and costs of making public and private datasets more available, and at ‘how consumers can use and benefit from access to data, particularly data about themselves.’

The report generated more than 300-submissions, and involved over a hundred consultations and meetings. Productivity Commission Chairman Peter Harris has become well known for his interest in the more efficient use of data, and in particular data generated from public sources, as a driver for improved productivity.

The report stressed the many benefits of open data. “There are incremental costs of more open data access and use, including those associated with better risk management and alterations to business data systems … but they should be substantially outweighed by the opportunities.”

The report was strong on ensuring consumer rights are protected. “Governments that ignore potential gains through consumer data rights will make the task of garnering social licence needed for other data reforms more difficult. Decoupling elements of this Framework runs the risk of limiting benefits to, and support from, the wider public.”

The Productivity Commission report can be found here.