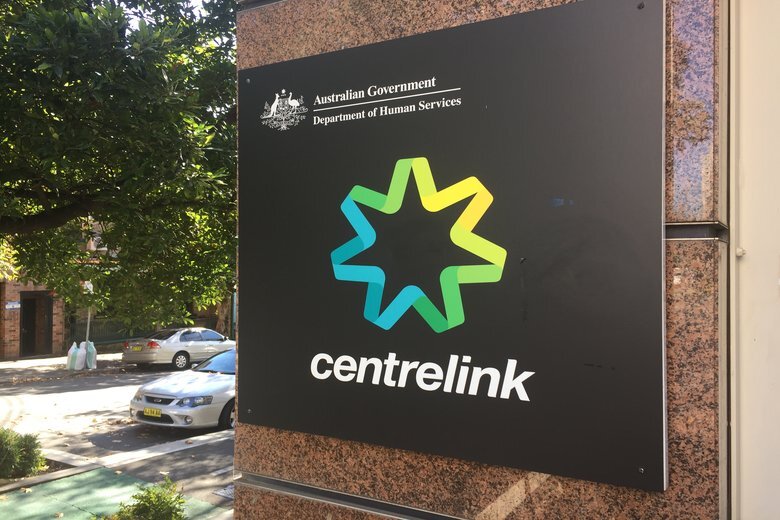 A Labor goverment will call a Royal Commission to investigate how the robodebt scandal occurred.

A Senate committee has vowed to pursue the federal government over its disastrous robodebt program after Services Australia refused to hand over advice relating to the legality of the scheme.

The Senate Community Affairs Committee has been trying to get hold of legal advice given to the government and has demanded that a number of documents relating to the advice be tabled by August 24.

Services Australia has made multiple claims of public interest immunity with regards to the advice, including that the commonwealth could still face legal action, despite a class action settling earlier this year.

But the committee has rejected this in an interim report tabled last week.

“The committee continues to maintain that it is ultimately in the public interest for the commonwealth government to be transparent about the advice it received in relation to the income compliance program,” the report says.

The program resulted in about 350,000 people being pursued for a collective $1 billion in debts they never owed based on inaccurate calculations of their income.

In June a class action settled in the federal court, with the Commonwealth agreeing to pay $112 million in compensation.

Committee chair Rachel Siewert says the court case is over and it is very clearly in the public interest for the government to release the legal advice.

“The committee does not accept the government’s ongoing claim of public interest immunity in regards to the legal advice on the illegal robodebt scheme,” she said.

“The court case is over. There is no longer an excuse to hide this information.

“People in the community want justice, people lost their lives and many more were ruined because of this illegal program and they deserve to know who knew what and when. “

This is the committee’s fourth interim report.

Further hearings have been scheduled for later this month.

3 thoughts on “Committee vows to pursue government over robodebt advice”