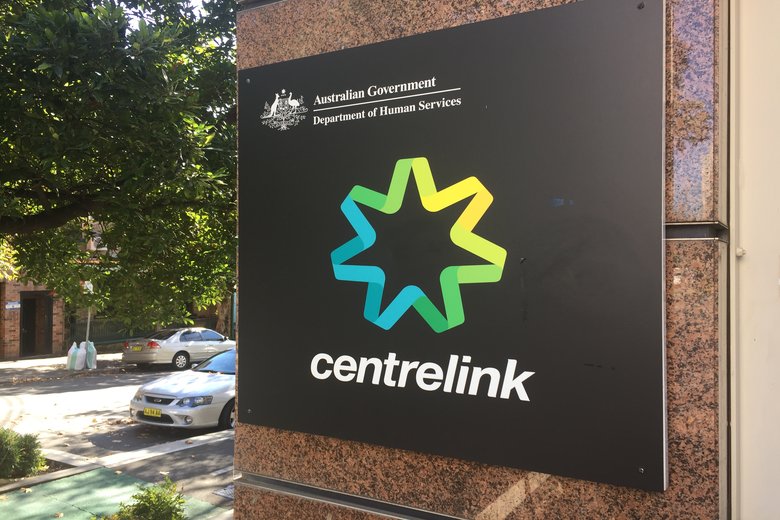 The government will pay back 470,000 debts raised by robodebt.

The federal government will refund automated welfare debts worth more than $700 million in the latest development in the robodebt saga.

Shortly after that, the federal court ruled that a debt against a Victorian woman using the system was not validly raised.

“The best advice we have is that raising a debt wholly or partly on the basis of ATO averaged income is not sufficient under law,” government services Minister Stuart Robert told a press conference.

“So we will return that money and move forward with our income compliance program with further proof points.”

The public sector union has welcomed the announcement that 470,000 debts affecting 373,000 Australians would be refunded, but said it could have been avoided if the government had listened to frontline workers.

“Even before the scheme was rolled out, people working in Centrelink were telling the department that the scheme was flawed and would cause serious problems,” CPSU National Secretary Melissa Donnelly said in a statement.

“Our members are experts, they are on the frontline of this work every day, and had they been listened to in the first place they could have saved Stuart Robert $721 million.”

A class action against the government which commenced in the Federal Court last year is set down for trial between July and September.

3 thoughts on “Government to refund $721m worth of robodebt”