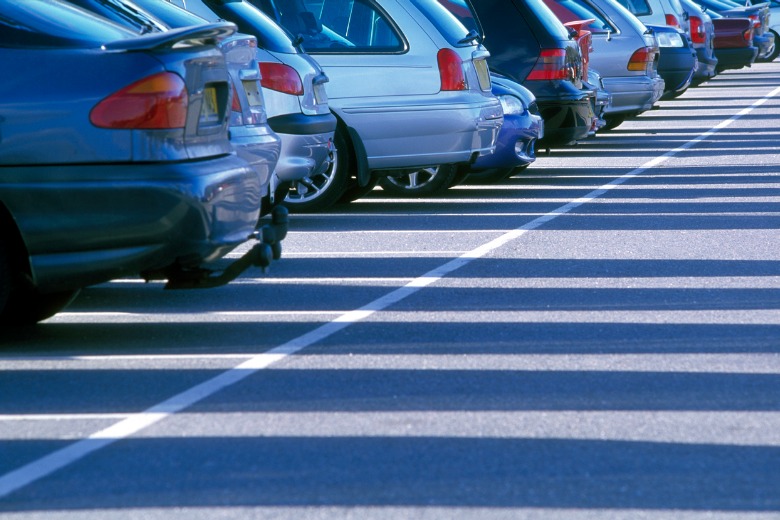 Seventy-seven per cent of commuter car park sites selected for funding were in coalition held electorates.

A report by the national audit office has slammed the government’s administration of a grants program to fund car parks near public transport, which it found heavily favoured coalition seats.

The Commuter Car Park program is the latest government grants program to come into question following the Sports Grants and Stronger Communities programs.

Auditor General Grant Hehir found the department of infrastructure’s approach to selecting sites for the car parks wasn’t appropriate and that it sidelined state and local governments from the decision making process.

Hi report also found that successful projects, most of which were selected just before the 2019 caretaker period, had particular geographic and political profiles.

“There is little evidence to demonstrate that the selection of commuter car park projects was based on assessed merit against … the policy objective,” he said.

“The distribution of projects selected reflected the geographic and political profile of those given the opportunity by the government to identify candidates for funding consideration.”

The $660 million commuter car park program was a component of the $4.8 billion Urban Congestion Fund announced in the 2018-19 federal budget and designed to remove traffic pinch points in urban areas.

By March of this year 44 projects across 47 sites had been identified for funding.

Seventy-seven per cent of the commuter car park sites were in coalition held electorates.

Sixty four per cent of the projects were in Melbourne, representing more than twice the number of projects in Sydney.

This was despite Infrastructure Australia identifying that most of Australia’s congested roads are in Sydney.

The Melbourne projects were also mostly in the south-east, despite data indicating the worst roads are in the north-west.

None of the sites selected for funding were proposed by the department, the report found.

In 38 cases they were agreed to by the PM after a written request from ministers and seven reflected election promises.

There was no evidence for two of the selected sites, apart from an email from the minster and a media announcement from the PM.

The National Growth Areas Alliance (NGAA), a peak local government body for outer urban growth areas, told the auditor that very few of the car park projects had been identified as local priorities.

In most cases the announcement of funding took member councils by surprise, they said.

The report also found the department of infrastructure failed to come up with clear delivery timelines and links between payments and milestones, and record keeping didn’t comply with government policy.

The audit found only $122 million of the allocated funding has so far been awarded and by the end of March only five of the 47 sites had started construction.

“Significant further assessment work is required given proposals for the construction stage of less than a quarter of announced projects had been received and less than a fifth of the funding committed had been awarded,” the report says.

“The basis on which we committed to this program and the locations was based upon the evidence and the need,” he told the ABC on Tuesday.

In letter to the ANAO he said the CCP program was “largely in the development and construction phase”.

He said construction is scheduled to have started on 15 car parks by the end of this year and more three quarters of them will be underway or finished the end of 2022.

Update: On Thursday opposition spokesman on cities and urban infrastructure Andrew Giles said the Senate Standing Committee on Rural and Regional Affairs and Transport had called for a spillover estimates hearing to be held into the “Car Park Rorts scandal” as soon as practicable.