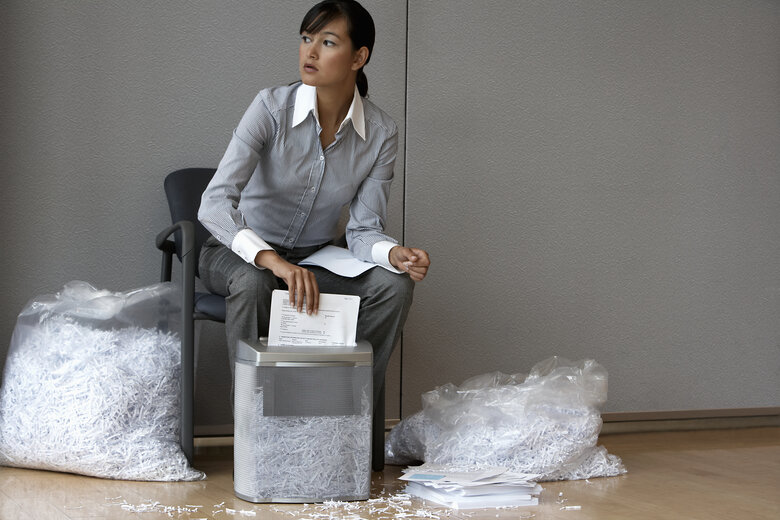 A NSW parliamentary committee has heard that notes regarding the allocation of $141 million in council grants have been shredded.

A senior staffer in the Office of the NSW Premier has been grilled about the allocation of $252 million of local government grants prior to the 2019 state election.

The NSW Public Accounts Committee has previously heard that 95 per cent of the funding, designed to support councils affected by mergers, went to projects in Coalition-held seats.

The chair of the public accounts committee David Shoebridge said last Friday that the committee had been unable to obtain any documentation of how some $141 million of the Stronger Communities Fund had been administered and approved through the premier’s office.

Policy adviser Sarah Lau was asked about the whereabouts of advice notes regarding councils that were to be approved for the grants.

“It is likely they would have been shredded,” Ms Lau said.

A fund established specifically to pay for infrastructure in forcibly merged councils like ours was kept hidden and was instead laundered to favoured councils, many of which were not even amalgamated.

The grants included $90 million for Hornsby Council, which Ms Lau said was awarded in recognition of the hardship the council faced as a result of losing its rate base through a merger.

Mr Shoebridge asked Ms Lau what documentation she relied on  to recommend the projects for funding.

Ms Lau replied she had information provided by council outlining the significant financial impact of the merger process on their finances.

“The two projects you have mentioned were in accordance with the guidelines for the program,” she said.

Ms Lau said 249 other grants, including $50,000 to Lane Cove Municipal Council for a 2,500 square metre off-leash dog area, were also probably documented in the missing advice notes. She said she would have deleted associated spreadsheets “as part of my normal records management”.

Mr Shoebridge asked former chief of staff Sarah Cruikshank whether the advice notes relating to grant decisions were required to be kept under the State Records Act.

Ms Cruikshank replied that the question was hypothetical because she hadn’t seen the note.

“I’m advised my office fully complied with all matters of the state records act”, she told reporters on Wednesday.

Opposition leader Jodi McKay said the matter had been referred to the police and the information commissioner.

“NSW Labor has asked the Information and Privacy Commission to investigate the serious and systematic destruction of records that occurred in the Office of the Premier of NSW regarding the controversial Stronger Communities Fund -Tied Grants program,” Ms McKay said.

Giving evidence to the committee last month, Canterbury Bankstown Mayor Khal Asfour described the Stronger Communities program as a “rolled gold rort” and said he was angry and upset that 95 per cent of the money went to Coalition held seats.

“A fund established specifically to pay for infrastructure in forcibly merged councils like ours was kept hidden and was instead laundered to favoured councils, many of which were not even amalgamated,” he said.

Cr Byrne said Inner West would have been entitled to $24 million if the fund was fairly distributed, which could have paid for a new library, while Cr Asfour said a grant could have been used to develop a solar farm. He estimated Canterbury Bankstown had been short-changed as much as $40 million.