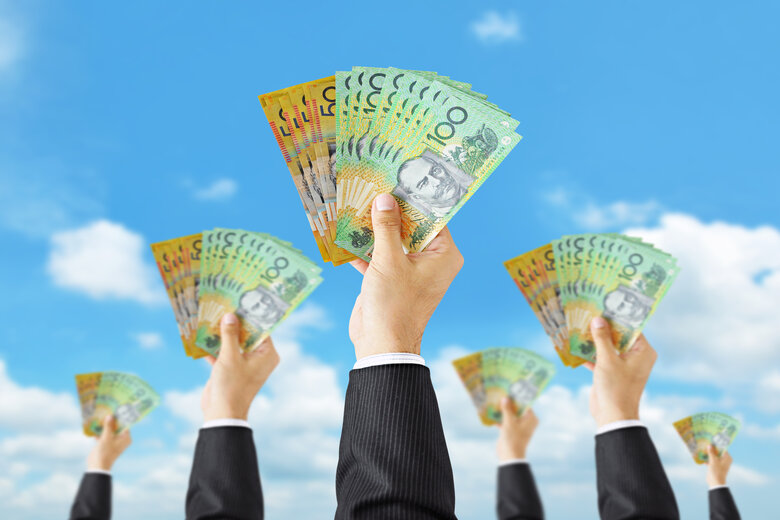 An inquiry has found the NSW government abused a community grants program with 95 per cent of the funding given to councils in coalition or marginal electorates.

A NSW parliamentary committee has called for the dumping of the grant funding model on which local government currently relies in a damning report.

The report on the Integrity, efficacy and value for money of NSW Government grant programs found that the state government used a program designed to support amalgamated councils to punish recalcitrant councils, settle legal disputes and engage in “brazen pork barrelling” ahead of the 2019 election.

The report was released on March 30 after an inquiry by the Public Accountability Committee into the Stronger Communities program, which distributed $252 million to councils including a controversial $90 million handout to Hornsby Shire Council.

The committee chaired by Greens MP David Shoebridge concluded that the current grants system is “broken and in need of a fundamental overhaul” and recommended a new funding model for local government.

Specifically, it recommends that the state government should move away from grants as the primary means by which it funds local government.

The proposed new system would provide the bulk of funding for councils based on a formula linked to their strategic documents and priorities and would recognise the additional needs of remote and regional councils.

It would also provide funding commitments over a set number of years and be subject to regular and public review, the committee recommends.

Bring it on, says LGNSW

The peak NSW body for local government has backed the recommendation.

“It is totally unacceptable that councils and their communities miss out on funding for political reasons,” she said.

“The Government needs to work with LGNSW to change the way state funding is determined to ensure public funds deliver public good, in a way that is transparent, fair and equitable for all councils in NSW.”

The committee found the government had engaged in an abuse of the grants process, with 95 per cent of the funding – around $241 million – allocated to councils in coalition or marginal electorates while large regional cities like Wollongong and Newcastle missed out.

There was an “alarming” lack of transparency and accountability which enabled the government to fork out the money in ways that advanced its own political aims and “punished” councils that had objected to being forcibly merged.

The report said there were no formal applications, no merit assessments and no public notice of decisions. There were also no funding briefs and some documents created in the office of the premier were shredded.

The program was also designed to “create a pool of ready cash to help sort out an ongoing legal dispute caused by the government’s forced amalgamations policy,” the report found.

Specifically, Hornsby Council got $90 million and City Parramatta got $16 million to “partially resolve a legal dispute between these two councils” related to a spat over land and rate payers arising from the 2016 forced amalgamations.

“(The program) was never meant to benefit the public, it was always about the politics, and if certain useful projects were funded along the way then that was by accident not by design,” the report said.

The committee will now turn its attention to bushfire relief grants amid allegations a further $177 million was improperly allocated.

A report on that is due later this year.