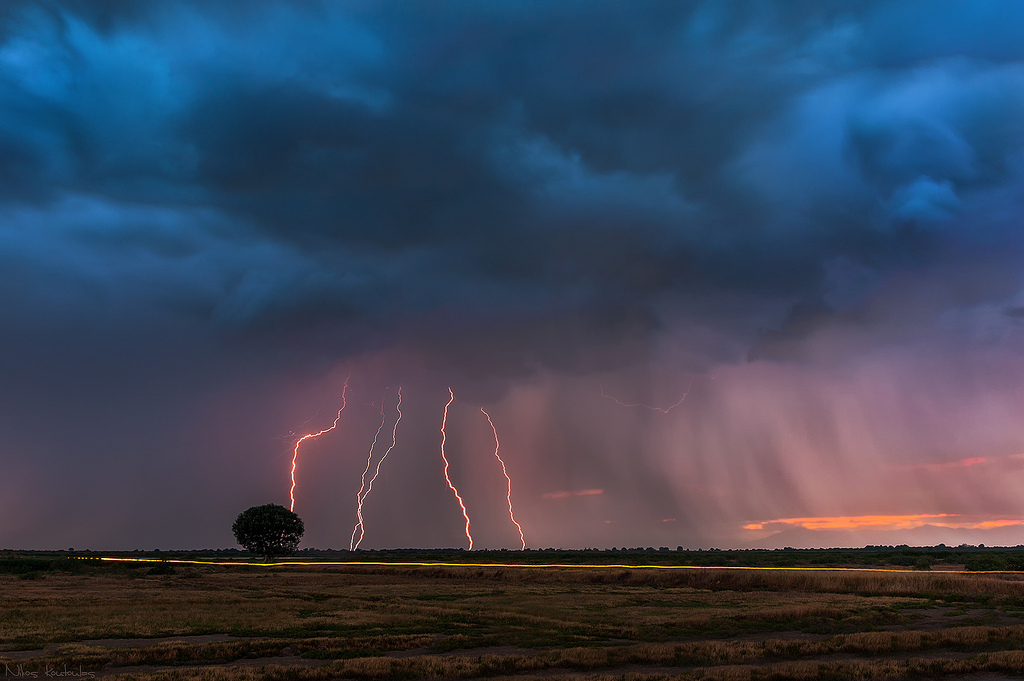 The Bureau of Meteorology (BOM) is urgently seeking extra help interpreting data about thunderstorms and lightning, especially because both can be potentially deadly for aircraft.

While the BOM has land-based observations covered using satellite and lightning data and atmospheric models, it is looking for someone to support its forecasters by helping to identify thunderstorms over oceans across Brisbane and Melbourne flight information regions, which together cover the whole of Australia.

BOM tender documents detail the havoc thunderstorms can wreak on aeroplanes, destabilising them with their massive updraughts, downdraughts, hail, lightning and severe icing, “all of which can have a disastrous result on an aircraft flying into these phenomena”, it says.

A Civil Aviation Authority spokesman said that although aircraft had their own weather radars to detect thunderstorms before they flew into them, BOM data was useful for flight planning.

“If you’re flying into head winds you’re going to burn more fuel than if there wasn’t a head wind or there was a tail wind, for example, so you have to plan for more fuel. Accurate forecasts are important. That’s why the Bureau has an aviation forecasting service,” the spokesman said.

The Bureau needs the extra observational storm data because, while satellite data picks up cumulonimbus clouds – clouds that can cause lightning, hail, gusts and tornadoes and other inclement weather  – these can be hidden when they are embedded in cloud bands, such as cold fronts.

A BOM spokesperson said that observational data on thunderstorms over oceans could be obtained from a network of sensors which supplemented current satellite data and other measurements in the Bureau’s forecasting models.

The Bureau already has a company producing this data but is hoping to make a smooth transition to an alternative provider. The contract up for tender is initially for two years, starting by early 2015, with renewal possible.

The spokesperson said: “The Bureau has no concerns with the current provider, however it is normal for the Bureau to test the market for the latest technology and best available pricing.”

Storm data is routinely used to meet International Civil Aviation Organisation meteorological forecasting requirements and the aviation industry already pays a Meteorological Service Charge, which BOM says would include any changes to services.

The tender can also include expanding the forecasting service to support information on volcanic ash warnings and expanding the service from 50 degrees south to the South Pole.

Earlier this year, the Bureau announced the arrival of a new supercomputer due to come online in mid-2016. This computer should provide more accurate and frequent forecasts and information mapping extreme weather such as bushfires, floods, tropical cyclones, rain and thunderstorms, as well as hazardous events like oil spills and nuclear incidents.

The new supercomputer, the tender for which is currently being decided, is expected to be 20 times faster than the system it replaces and will enable Bureau staff to run complex mathematical models used  to forecast weather more frequently and at higher resolution.