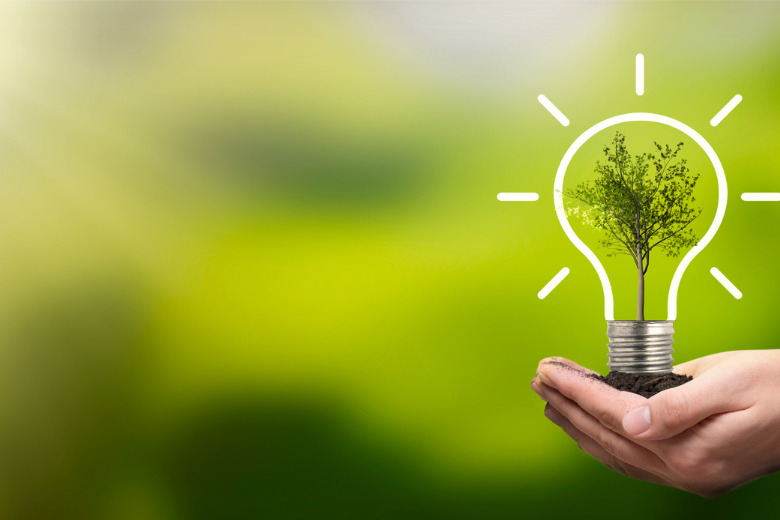 The NSW government will set aside $1.2 billion in next week’s budget to fast-track critical energy infrastructure over the next 10 years.

The Transmission Acceleration Facility will be delivered by the government’s Energy Corporation of NSW and will fund development activities for new transmission projects for the Electricity Infrastructure Roadmap.

The government says the development funding is expected to be recovered and recycled into new projects.

The first investment under the facility will be the Waratah Super Battery, which will be the largest standby network battery in the Southern Hemisphere.

Treasurer and Minister for Energy Matt Kean said this is the state’s “largest ever investment in infrastructure for renewable energy”.

“Renewable Energy Zones are modern day power stations, providing cheap and clean power for the homes and business of NSW,” he said in a statement.

“Energy prices are up because of Russia’s invasion of Ukraine and unplanned outages at coal-fired power stations.

“Fast-tracking the construction of renewable energy is the best way to reduce our exposure to these risks and take advantage of cleaner, cheaper power sources.”

There are over 50 large-scale renewable energy projects totalling around 16,000 megawatts that are currently in progress in the state.

Last month, the government said more than 30 proposals have been received from around the globe on a suitable site for the 700-megawatt Waratah Super Battery.

The battery will act as a “shock absorber” that will absorb all sudden power surges, including those from a bushfire or lightning strike.

Securing a site will ensure that the battery will be in service before the closure of the Eraring Power Station in 2025.

“Storage technologies act as a shock absorber for the energy system, allowing for a more flexible and reliable grid,” Mr Kean said.

“The Battery will ensure more energy from existing generators can be supplied to homes and businesses across NSW.”

A number of parties have expressed interest in building the battery on government-owned land, including the former Munmorah Power Station site.

The process is being run by EnergyCo, with contracts expected to be awarded later this year.