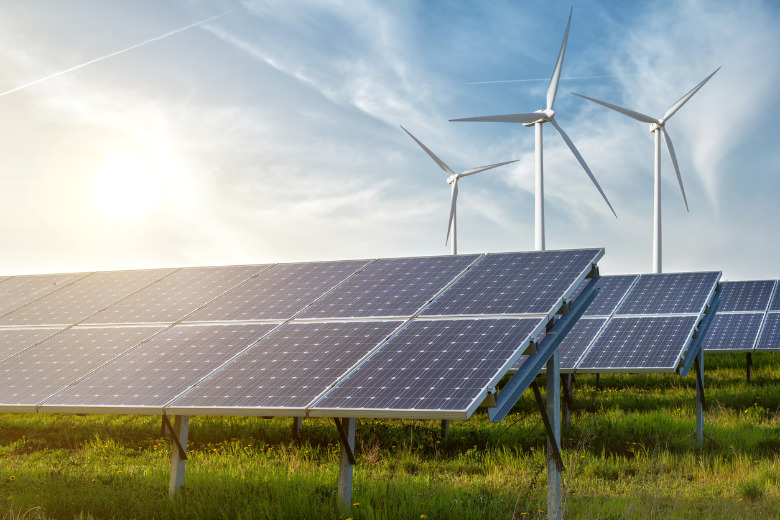 Councils from NSW, WA and Victoria have now all entered into collective renewable power purchasing deals.

The deal was announced on Thursday by the Southern Sydney Regional Organisation of Councils, an association of 11 councils in Sydney’s southern, eastern and inner west suburbs.

The retail electricity agreement, signed with electricity retailer ZEN Energy, will deliver over 214 gigawatt hours of electricity per year to the 25 councils.

This will include the supply of electricity to over 300 major council facilities, more than 210,000 streetlights and more than 3,000 small sites managed by councils.

The agreement will begin this year and run until 2026, with the option to extend to 2030.

Overall, 83 per cent of the councils’ total electricity supply will be covered by renewable energy from the Moree, Hillston and Nevertire Solar Farms, all located within NSW.

Nineteen of the participating councils have opted for 100 per cent renewable energy under the agreement.

SSROC CEO Helen Sloan said sustainability is the “bedrock of everything we do”.

“Renewable energy is produced using natural resources that are constantly replaced and never run out,” she told Government News.

“Renewable energy from solar, wind or hydro powered generation is sustainable energy that lessens the exhaustion of natural resources for future generations.

According to Ms Sloan, this agreement will reduce NSW emissions by over 650,000 tonnes carbon dioxide equivalent, with an average of approximately 150,000 tonnes C02e every year.

“Councils working together in this way shows just what all levels of government can achieve in aiming for net-zero emissions and energy security,” she said in a statement.

“This huge investment in NSW will be the foundation of a brighter and cleaner future.”

John Faker, SSROC President and Mayor of Burwood Council, said that councils have saved money by buying as a group and had secured a renewable energy deal at the same or lower cost than their existing contracts for traditional black power.

“This is a major win for the environment at a time when the world’s focus is on taking solid steps to address climate change, Cr Faker said.

“It is a huge demonstration of the commitment of councils to serving their communities, minimising their carbon emissions and growing the economy of NSW.”

Hornsby Shire, one of the councils opting for 100 per cent, says the deal puts it on the path to meet its target of net-zero carbon emissions and remain environmentally sustainable into the future.

Ku-ring-gai Council, also moving towards 100 per cent renewable energy, says the agreement is an important part of Council’s goal to drive down greenhouse gas emissions to zero by the year 2040.

“I think our residents will see this as a great step forward in Ku-ring-gai’s goal to reach Net Zero by 2040,” Mayor Jeff Pettett said.

This agreement is a Renewable Energy Supply Agreements and is more similar to a regular grid supply agreement than an investment in a power station, according to Ms Sloan.

The initial term of the agreement is only up to five years, or only 4.5 years for 18 of the councils, and has fixed pricing and no delivery risk.

“It is therefore more like a regular electricity agreement that simply supplies renewable energy from multiple generators without the long-term risks of a Power Purchase Agreement,” Ms Sloan said.

“As with a regular grid agreement, the retailer takes the delivery and pricing risk as part of its fixed price offer.”

Developed by the Western Australian Local Government Association, the agreement will source all renewable energy locally from wind farms at Albany, Emu Downs and Collgar.

The agreement with Synergy has been taken up by 48 Local Governments, with 43 planning to move to 100 per cent renewable when the contract commences in April and the remainder to transition over three years.

The initiative, brokered by WALGA, came after 46 Victorian councils signed up to a similar deal earlier this year.