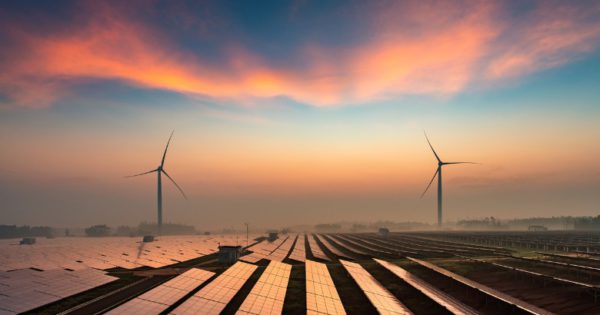 Investors back renewables as power plant shuts down

Commercial interest in renewables is up as Australia’s largest coal-fired power plant announces its closure. 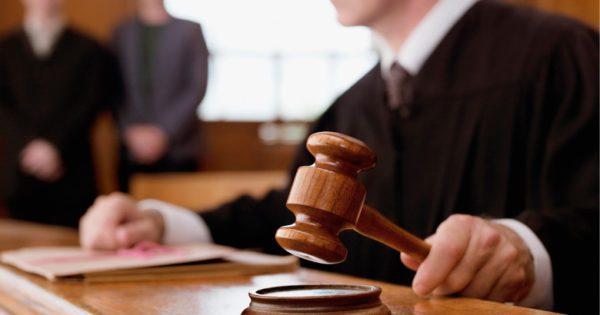 Thousands of solar panels will be installed on NSW courthouses this year, as part of a new program from the NSW Government.

The NSW Government will conduct a review into the administration of grants programs in NSW.

The NSW government has received more than 80 registrations of interest for the state’s biggest Renewable Energy Zone (REZ).

NSW and Qld have established bodies to advise government on renewables.

Southern Sydney councils will use their collective purchasing power to procure recycled materials from regional areas.

A NSW innovation network has been launched to drive the move to a circular economy.

Amidst allegations of financial rorting.

Options paper by next month.

By Julian Bajkowski and Paul Hemsley The government of New South Wales could soon be in the bizarre position of attempting to sue itself after the head of a parliamentary committee holding an inquiry into the state’s Land Valuation System suggested that Broken Hill City Council consider litigation against the state’s Valuer General. The unprecedented […]