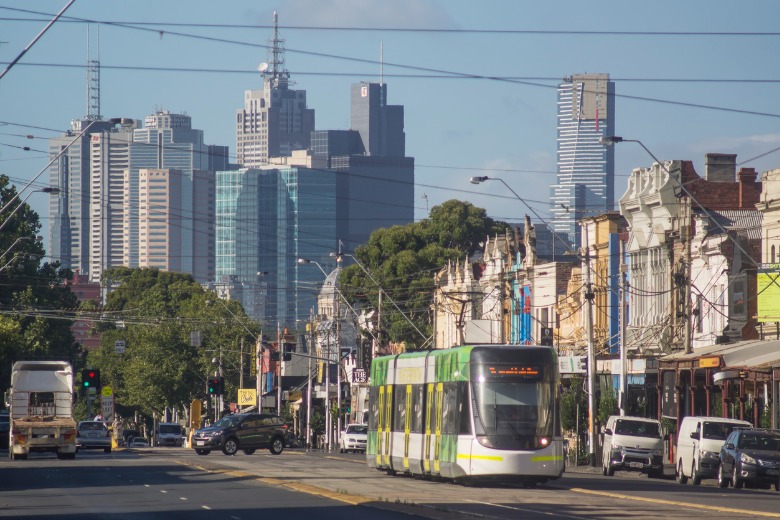 Victoria’s Department of Transport has 40 separate plans and strategies but lacks a coherent, comprehensive and transparent transport vision, an audit says.

The Victorian Auditor Generals Office says that – excluding covid lockdown conditions – 17 million primarily multi-modal trips are made across Victoria each day, with the number expected to grow to 30 million by 2050.

It found 72 per cent of all trips in Melbourne are made in a private vehicle, and all rail journeys involve other transport modes such as cars, walking, buses or trams. Twenty per cent of Melbournians are not within 400 metres of a bus stop.

VAGO say because most trips involve multiple transport modes, planning needs to consider end-to-end journeys as whole, not just individual parts, so the system can provide access to timely and coordinated services.

“Many people use more than one mode on their journeys. This requires integrated transport planning and services that are coordinated across modes to best meet user needs,” the report says.

However, “institutional arrangements that perpetuate a focus on specific transport modes” means the DoT is not only unable to put in place integrated planning, but is missing out on investment opportunities, acting auditor general Dave Barry says in his report.

By not considering how transport priorities integrate as a system when it proposes new investments to government, DoT misses an opportunity to maximise benefits from significant state investment in transport infrastructure.

“By not considering how transport priorities integrate as a system when it proposes new investments to government, DoT misses an opportunity to maximise benefits from significant state investment in transport infrastructure,” it says.

“The absence of a transport plan …. during a decade of unprecedented investment in transport infrastructure, creates risks of missed opportunities to sequence and optimise the benefits of these investments to best meet Victoria’s transport needs.”

VAGO also found DoT’s multiple and fragmented plans and strategies don’t provide for transparency around transport planning, as most of these aren’t publicly available.

“There is a lack of transparency around what the transport plan is,” the report found.

“Most of the documents DoT refers to as forming part of the plan required by the (Transport Integration) Act are not available to the community. Nor are they accessible to other agencies and stakeholders involved in, reliant on, or affected by the transport system.”

DoT does not agree with the findings contained in the report, and claims its transport planning approach is integrated and that it is meeting the requirements of the legislation.

In a letter responding to the report, DoT secretary Paul Younnis said government has, for the first time, one central agency responsible for designing, planning and implementing an integrated transport system.

He also said the department has emphasised integrated planning in its Strategic Plan 2020-2023.

“The department is on a program of continuous improvement and development,” he said.