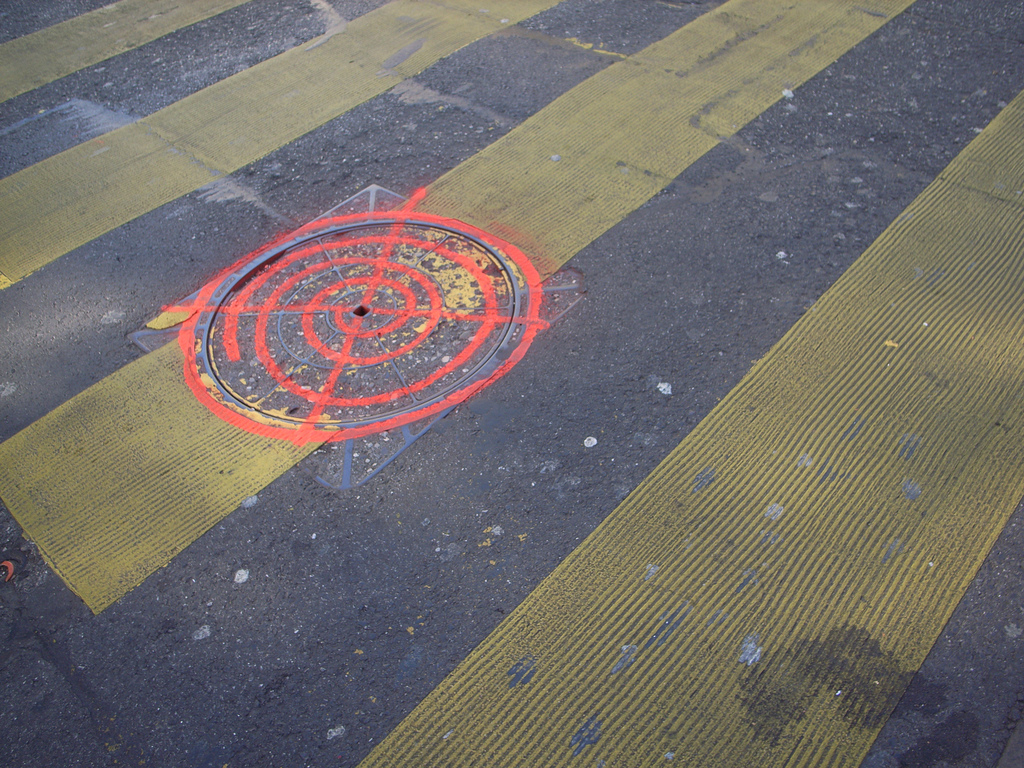 When now Treasurer Joe Hockey was dispatched from the front bench and government in 2007, there was plenty of unfinished business left on the table in terms of reforming how the Commonwealth transacts with constituents.

Never a fan of unnecessary complexity, Australia’s first minister for Human Services watched a vision for a single, efficient interface between citizens and government in the form of the $1.1 billion ‘Access Card’ perish thanks to the political expediency necessitated by elections.

Many of those themes have now returned to the debate surrounding public administration, even if they are towards what political observers might refer to as the ‘back of the book’.

For Hockey, a major frustration during his time as Human Services minister was the sheer cost, scale and disconnection of the key infrastructure that underpinned government interactions with the public – not to mention the clear technological inertia that appeared to have gripped critical touch-points like Medicare when banks had moved from branches to the internet as a primary customer interface.

Hockey was not alone. Even former PM&C chief Peter Shergold admitted his frustrations with the slow pace of technological innovation when it came to moving from static websites to ones that could provide transactional services not far from a decade ago.

While the predictable controversy surrounding the Access Card took the lion’s share of headlines, in the background was a more fundamental debate about why the government was maintaining, at a cost much higher than the private sector, such large amounts of legacy infrastructure that had now become a deflationary commodity service everywhere else.

Just a week before the Commission of Audit report was released, Hockey let slip to talkback radio that the core systems at both Centrelink and the ATO were approaching their functional use-by dates and were an imperative for replacement.

He said the cost would be “billions.” So that means at least two billion, based on a fair assumption his grammar is on the money.

During his last term in government, Hockey observed that one of the key functions of Human Services was to push cash – around $100 billion a year – via electronic channels into peoples’ bank accounts.

He had difficulty justifying how banks bought the enablers for such services for the likes of payment cards or cheque clearing at mere cents per transaction while the government was chewing through up to $10 per transaction to process a Medicare refund as low as $50.

It is against this backdrop that the recommendations for Human Services from the Commission of Audit should be viewed. It may not be big picture, but it’s big money, at least in the short term – and the government and the bureaucracy know that the skills to maintain its old systems are retiring from the workforce.

As such the recommendation for the “Outsourcing of the Department of Human Services payments system” doesn’t pull many punches.

It notes that while DHS “delivers over 200 different services for more than 20 Commonwealth and State agencies and is responsible for the Government Payments System” its “supporting IT infrastructure is obsolete and arrangements are being made for its replacement.”

The Commission says the Government should first hire a “highly credentialed business technology expert to oversee the development of the new government payments IT system” before  it develops a “a scoping study on options for outsourcing part or all of the Department of Human Services payments system.”

The complexity of transactions is also in the frame, even if complication is usually a residual product of policy rather than process. The report recommends the government “establish a policy process to review and simplify the structure of welfare payments in parallel with the design of the new business information technology system.”

The theme of outsourcing – not just technological   is continued in the report.

“Governments should continue to harness the benefits of outsourcing where the benefits outweigh the risks,” the report says, clearly giving a nod to the failed whole-of-government outsourcing experiments of the late 1990s that failed miserably in terms of delivering savings or innovation.

Some of the most ambitions recommendations concern the free availability and use of  government data.

“There is untapped potential to use anonymised data and new data analytic techniques to improve the efficiency and effectiveness of government,” the report says.

Privacy concerns notwithstanding, the report pushes for the rapid improvement of “data in policy development, service delivery and fraud reduction.

To get there the report recommends not only “requiring major departments and agencies to develop plans to maximise use of their own-source data” but the extension and acceleration of “the publication of anonymised administrative data.”

Far less clear is where this leaves agencies like the Australian Securities and Investments Commission that have come under fire from Communications Minister Malcolm Turnbull for selling off public data to private broker – especially when such functions could themselves be sold off to private industry.

Significantly, after having been shot as the messenger of bad news, there is a recommendation “a data strategy to be prepared by the Australian Statistician on the quality, timeliness and availability of data that would be suitable for public release.”

There is less clarity, however, on the moveable feast of ‘e-government’ that has increasingly been linked by the Treasurer to the fortunes of Australia Post’s digital mailbox that seeks to make money from bill representation and associated payments – an area Post exited and essentially forfeited to the banks.

The Commission now recommends an “ambitious digital strategy” that makes the myGov online entry point “the default means of engaging with government, supported by ‘opt-out’ provisions.”

That recommendation essentially suggests that people will be issued a virtualised government identity number – rather than a card – unless they actively oppose it. . . a move unlikely to thrill either privacy advocates or libertarians.

Moreover the recommendations go so far as to suggest the setting of “concrete savings targets” the removal of “legislative barriers” and the strengthening of the “myGov online credential.:

At the same time it advocates “consolidating the e-Government effort through a single team under the leadership of a Chief Digital Officer . . . and appointing a senior minister to champion the digital by default agenda.”

Staying on the infrastructure theme, the Commission has also recommended that the government pushed hard to take advantage of cloud computing – or infrastructure and software as a service – by “introducing a mandatory ‘cloud first’ policy for all low risk, generic information and communication technology services.”

To get there it suggests “establishing a whole-of-government cloud computing provider panel”.

Shared corporate services and business technology centres have had a somewhat ugly history in state governments, but that hasn’t stopped the rose-tinted vision of standardised consolidation spruiked by consulting services firms from getting another airing.

Despite the conspicuous pain, cost and embarrassment caused by the likes of Victoria’s CenITex or the infamous Queensland Health Payroll disaster the Commission has till recommended “adopting a staged implementation of shared corporate services for Commonwealth Government departments and agencies” along with “standardising corporate business processes” and “publishing a register of other business systems.”

It is also recommended that the government “should introduce shared services for finance and procurement functions as early priorities.”