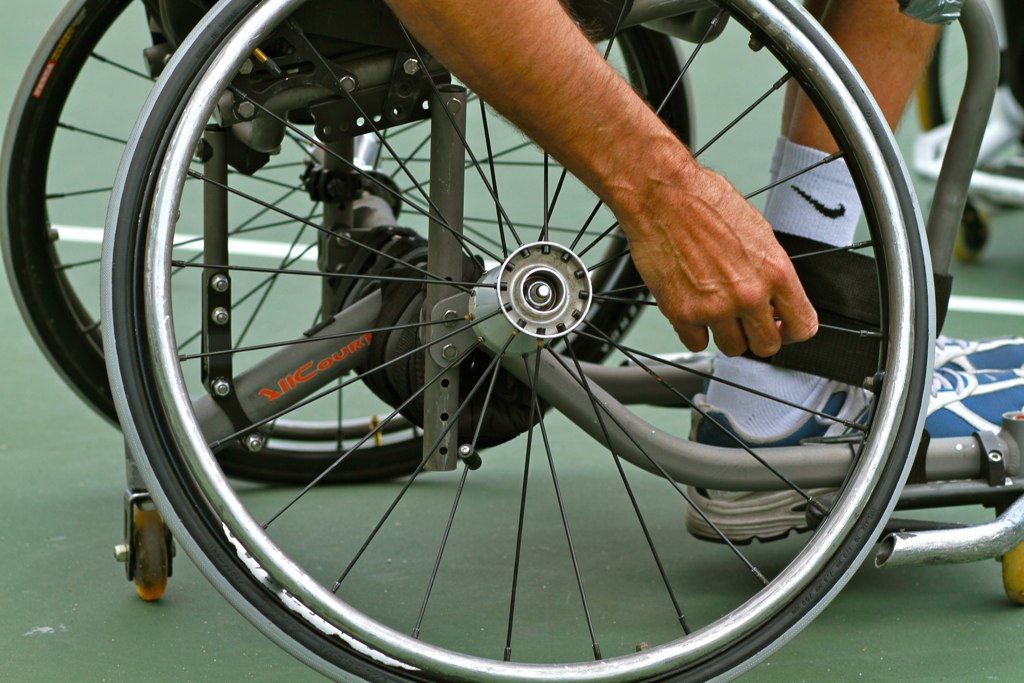 A controversial federal government policy to shift public sector jobs in disability employment services to private and non-government providers has continued to create grief amid strong fears that some bidders have attempted to obtain inside departmental information to help them write bids and secure business.

The Department of Social Services (DSS) has issued a stern warning to providers tendering for 47 per cent of the Disability Employment Services – Disability Management Scheme not to approach CRS Australia, an arm of Department of Human Services, to weasel out information on their clients or how they deliver their services.

The contract covers about 35,000 jobseekers with disabilities that need short to medium-term support finding and keeping a job and is worth around $140 million. Tenders closed yesterday.

Government News understands there have been a handful of incidents involving more than one CRS office since the request for tender opened.

The AusTender and DSS warnings state:

“Tenderers must not seek help to develop their submissions from any person in a position that the public could perceive as having power to influence the operation of the tender process. This includes current employees of DSS, the Department of Employment and the Department of Human Services, including CRS Australia.”

The warnings went up on the AusTender and Department of Social Services website late last week, coupled with a reminder of the serious consequences of breaching tender rules, which can include being banned from tendering for the business.

The strict guidelines also gave advice to CRS Australia employees on how to handle a situation where an interested tenderer tried to pump them for information, encouraging them to refer bidders to the tender hotline or to the existing protocol.

Asked how many tenderers had approached CRS staff and whether any potential bidders had subsequently been banned from bidding, a DSS spokesperson would only say that the warnings were posted to ensure all potential tenderers had access to the same information.

“By posting the information on AusTender and on the department’s website, the Department is reiterating the general requirement that potential tenderers should not approach CRS Australia and mitigating the risk that tenderers may seek to do so,” the spokesperson said.

The part of the DES-DMS up for tender has been run by CRS Australia since its inception in 2010. Currently private and non-government providers run 53 per cent of the business.