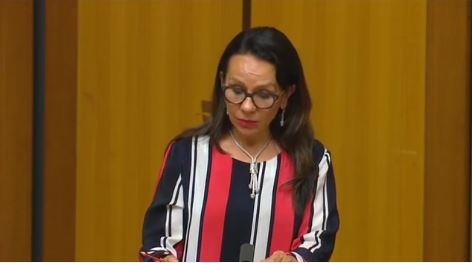 The Shadow Minister for Human Services, Linda Burney, attacked the Turnbull government in Parliament last night over what she said was the ‘disgusting’ treatment of Department of Human Services’ (DHS) staff, who are still waiting for a new enterprise bargaining agreement (EBA) after three years.

Ms Burney cut a lonely figure in Parliament – most members seemed to have gone home – but ploughed on, talking about the pay and working conditions dispute, which she said impacted disproportionately on women and families. 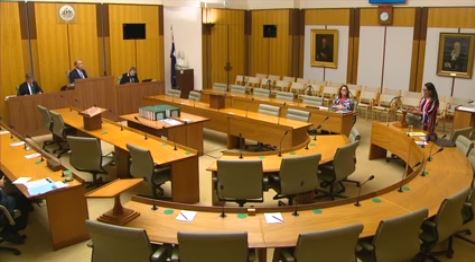 Women make up 70 per cent of DHS staff and around one-third of them work part-time. DHS is the largest government department with about 35,000 staff and runs Medicare, Centrelink and the Child Support network.

“The proposed EBA gives employees no access to flexible, regular hours leaving rostering decisions to be made ad hoc by management,” Ms Burney said, adding that it made school drop off and picks up a nightmare, especially where work locations could change too.

“Three years since the negotiations began, there has been no offer that addresses the years’ long wage freeze employees have been subjected to,” she said.

She also heaped criticism on the government for blocking domestic violence leave and increasingly casualising the workforce.

“It is incomprehensible that people that are under so much pressure and do such important work with the Department of Human Services are being treated so disgustingly by this government.”

DHS staff who are union members began a series of rolling strikes last week after the Department and the Community and Public Sector Union reached an impasse at the Fair Work Commission over pay and working conditions.