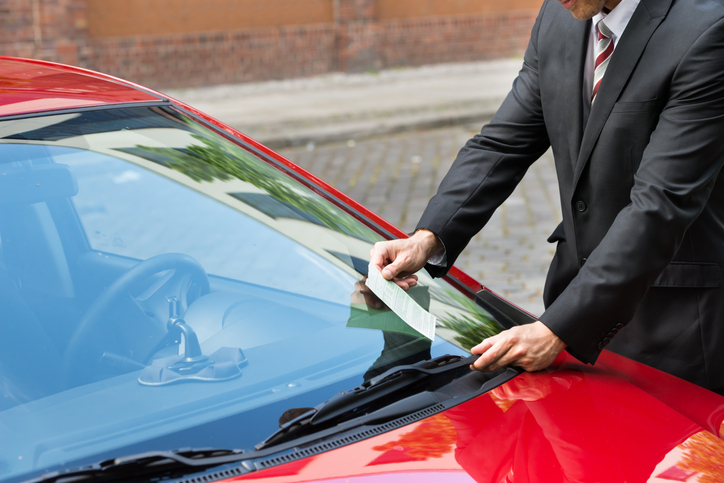 The Victorian Ombudsman has launched an investigation into councils’ use of contractors in parking fine appeals after two councils were caught out in a costly blunder earlier this year.

The councils were forced to pay millions of dollars in refunds after erroneously allowing external contractors to rule on appeals for parking fines.

The error in March saw the City of Kingston refund approximately 20,000 drivers who unsuccessfully appealed the parking fines $2.3 million and the City of Monash paying $2.6 million for the mistake.

Both councils had contracted Tenix Solutions to carry out the reviews between 2006-16, contrary to Victorian legislation which forbids external contractors from conducting fine reviews upon appeal.

Announcing the refund in March, Kingston Mayor Georgina Oxley said the wording of the legislation was unclear and that it was common for councils to outsource the issuing of infringement notices. But she said council was repaying motorists in the interests of fairness and transperancy.

Monash also called for the state government to amend the Infringements Act, and Mayor Shane McCluskey said in March the fines had been paid “under a flawed process not of our making”.

The Victorian Ombudsman is now set to launch a broader investigation into the use of third party contractors by councils in parking fine appeals.

The investigation will see Ombudsman Deborah Glass ask three Victorian councils to answer a series of questions about the use of external contractors to review parking infringements.

Stonnington, Glen Eira and Port Phillip councils have been asked to respond to a number of questions around their use of third party contractors in parking fine appeals.

The questions relate to the extent to which the councils have engaged third parties to conduct internal reviews of parking fines and their views on whether engaging a third party for these reviews is contrary to the law.

Once Ms Glass has received the responses she will decide on the next steps, including whether to extend the investigation to other councils.

One thought on “Victoria launches probe into parking fine contractors”