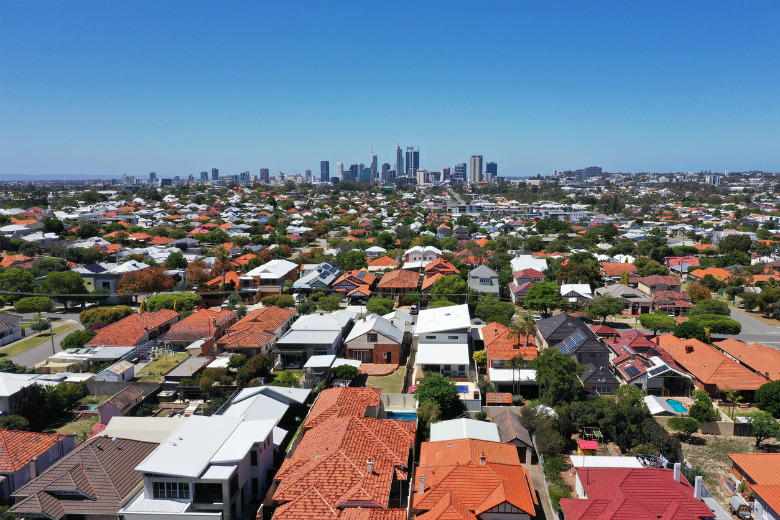 Urban centres are not exclusive to central business districts

Urbanism is not dead but a different definition is needed, according to experts on urbanism and public issues.

At the 2021 Festival of Urbanism, a panel consisting of researchers, community advocates and industry leaders discussed the viability of urban life in today’s changing climate.

Dr Elizabeth Farrelly, a Sydney-based columnist and author, believes that urbanism is no longer about large spaces with tall buildings.

“I would like to propose a different definition, from either height or scale or density or speed, which is more about walkability and pokeability,” she told attendees of the festival.

“[Pokeability] is the capacity fostered by a city fabric to be pleasurably poked about and to encourage and entice and, I suppose, suggest and seduce that kind of activity from us as pedestrians.”

She said size doesn’t make anything urban and there are various small urban centres spread throughout suburbia.

Sydney has a diverse community, with many first-generation people who have come from places with rich, vivid urban traditions, according to Dr Farrelly.

“All we need to do is build some capacity to work into that fabric, which is not difficult if you have two-story terrace houses or four-storey apartments or three-storey townhouses,” she said.

“It’s easy to accommodate work into that fabric; I don’t know why we’re not just doing that everywhere and forget the towers.”

“[Pokeability] is the capacity fostered by a city fabric to be pleasurably poked about.” – Dr Elizabeth Farrelly

However, Gabriel Metcalf, CEO of the Committee for Sydney and fellow panellist, said that tall buildings shouldn’t be ruled out completely.

“I do think that there is a lot of merit in putting tall buildings around train stations because when people get to live there they can get around the greater metropolitan area without a car much more easily,” he said at the festival.

“So, when you leave your walkable neighbourhood where you’ve lived most of your life and you go to other places, the advantages of being right next to a train station are enormous.

“I actually think that the 15-minute city or the 30-minute city, the walkable neighbourhood, this post-COVID rebalancing of life, all of that goes well with clusters of tall buildings around train stations as a morphology.”

The panel also agreed that urban centres are not exclusive to central business districts.

There are various reasons why people gather together, according to Mr Metcalf.

“I do think that there is a lot of merit in putting tall buildings around train stations.” – Gabriel Metcalf

Dr Farrelly believes that COVID could tip us in either one of two directions.

“It could make us absolutely terrified of proximity with each other and make us just sprawl into the suburbs and go…’we’re not going to use public transport, we can’t do any of that proximity stuff anymore’,” she said.

“Or it might have the opposite effect, and this is what I hope, of making us realise that we do value community, and we do value proximity, and we love busy streets and we like to be able to walk to places in the fresh air.”

Mr Metcalf also believes that Covid will cause some fundamental changes to the way cities work, however, he remains positive.

“Even if highly educated knowledge workers, some of them choose to live on the beach, there are enough other reasons that enough people are going to choose cities.”

One thought on “Urbanism and the ‘pokeability’ of a city”