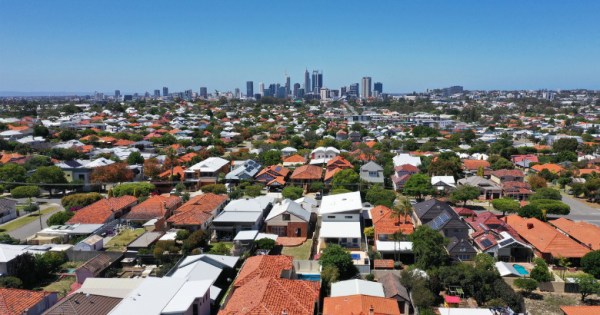 Urbanism and the ‘pokeability’ of a city

Urbanism is not dead but a different definition is needed, according to experts on urbanism and public issues. 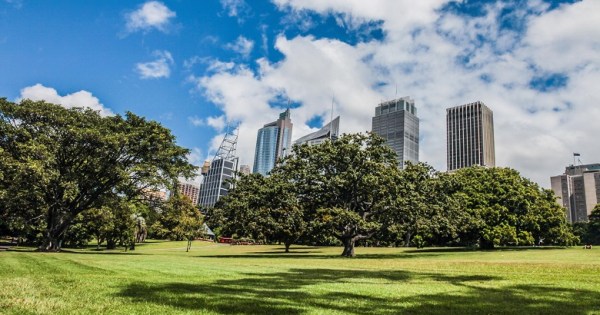 By Lilia Guan   Property development industry group, the Urban Taskforce claimed the New South Wales Government’s decision to act on its mandate to roll-back Part 3A lead to broader reform of the state's urban planning process.   The Taskforce’s chief executive officer, Aaron Gadiel, said the Coalition parties had set out an agenda to […]