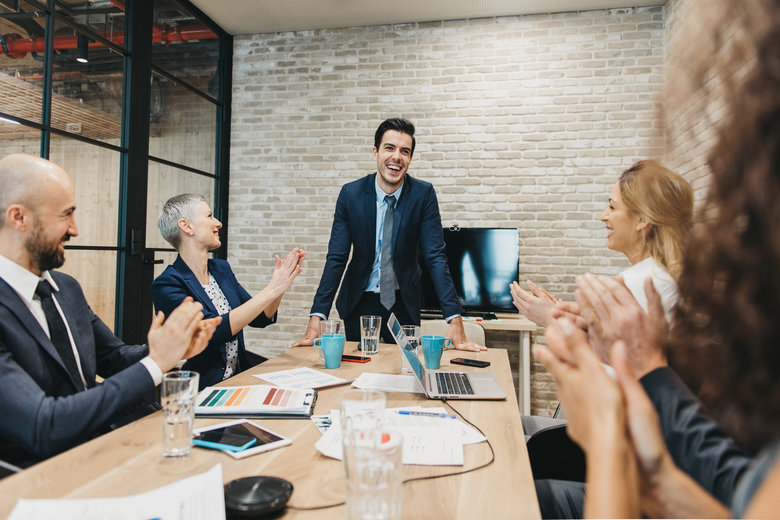 Technology can create efficiency in project delivery and free up more resources to bring on much-needed staff.

Sustainable economic growth means bridging a digital divide. A divide on which COVID-19 has shone a light, and which is only likely to widen without targeted intervention, writes Brett Barningham.

In May, the federal government announced $500 million for local governments to construct or improve physical infrastructure – bridges and tunnels, street lighting, rest areas and community facilities. The government said it hopes the infusion of funding will “support jobs and the resilience of local economies to help communities bounce back” from COVID-19. Further funding of $497 million was announced in late June by the NSW government.

The injection of funding into highly visible capital projects will go a long way towards stimulating much needed economic activity as we grapple with the shock of a pandemic. Yet ensuring sustainability and resilience relies on building more intangible things too. The multi-million dollar stimulus being injected into roads, bridges and tunnels must also prioritise developing digital capabilities in local government.

The need for this investment became all the more obvious when COVID-19 hit. Unable to physically come into their offices anymore, many local governments we spoke to found they were hampered by serious issues with completing even the most basic tasks.

Challenges were split into two buckets. Internal, involving staff, and external, involving citizens. Internally, we saw many who had issues with recording hours worked, approving leave, distributing work and reporting on progress. Externally, collecting payments and feedback on community issues and receiving and processing development applications were some of the biggest challenges. Essentially, how to continue to provide services and collect revenue without using primarily manual processes is the key challenge for local governments.

While these setbacks may have been precipitated by a rather unprecedented scenario, the digital divide between local councils in regional and metropolitan areas is not new. But addressing it is becoming increasingly critical.

We need to ensure that local governments are set up  to deliver the roads, bridges and tunnels that the government is so keen to fund as part of its COVID-19 recovery plan. Local government resources to deliver on large scale infrastructure projects is already stretched. There are only so many project managers, surveyors and the like.

Yet with greater investment in technology comes greater efficiency in project delivery and a myriad of other tasks, which will make it easier to stay on top of work and free up more resources to bring on much-needed staff. It may also make it possible for regional areas to tap into the skills of those who do not live in the immediate vicinity.

Beyond this, we can expect that after an initial large infusion of additional cash into the economy from the federal government, this will start to draw down as debt increases and the recession bites. All government entities will be required to do more with less. Again, technology is the key here.

Local governments must also ensure they can efficiently meet the expectations of citizens in an era where more of them anticipate using digital channels to interact with their councils and access key services – just like they do in so many other areas of their lives. Recent research found that more than 70 per cent of citizens outside capital cities expect that in the next five years their main means of interacting with their local council will be via self-service technology, such as a computer or smartphone.

Breaking down barriers by building up skills

Admittedly, the ability to invest in technology is not the only roadblock to progress for local governments. The reality is that there is also a cultural barrier to overcome. That’s why, in addition to supporting investment in technology, it’s imperative that federal and state governments target investment in change management and IT capabilities among local government staff. This is another critical aspect of ensuring sustainability – the ability to not just initiate but deliver on, maintain and maximise the benefits of technology investments.

The Australian Information Industry Association (AIIA) put it well in a whitepaper they released in June, titled Building Australia’s Digital Future in a Post-COVID World. The AIIA argues that it is imperative that Australia capitalises on this moment to focus on establishing the foundations for a new generation of economic growth. The association noted that this must include accelerating the digital inclusion agenda, closing the divide by providing all Australians equal access to the benefits of digital transformation.

I could not agree more with the AIIA’s conclusion. It is the digital and technological transformation of the Australian public sector that will ensure Australia becomes more productive, more proactive in responding to community needs and in turn, can ease resourcing issues.

We must not miss the fantastic opportunity to build a bridge to our future and turbocharge our recovery by supporting investment in technology, IT skills and change management capabilities in our local government areas. Our pandemic recovery phase is a chance to turn a digital divide into a digital dividend.