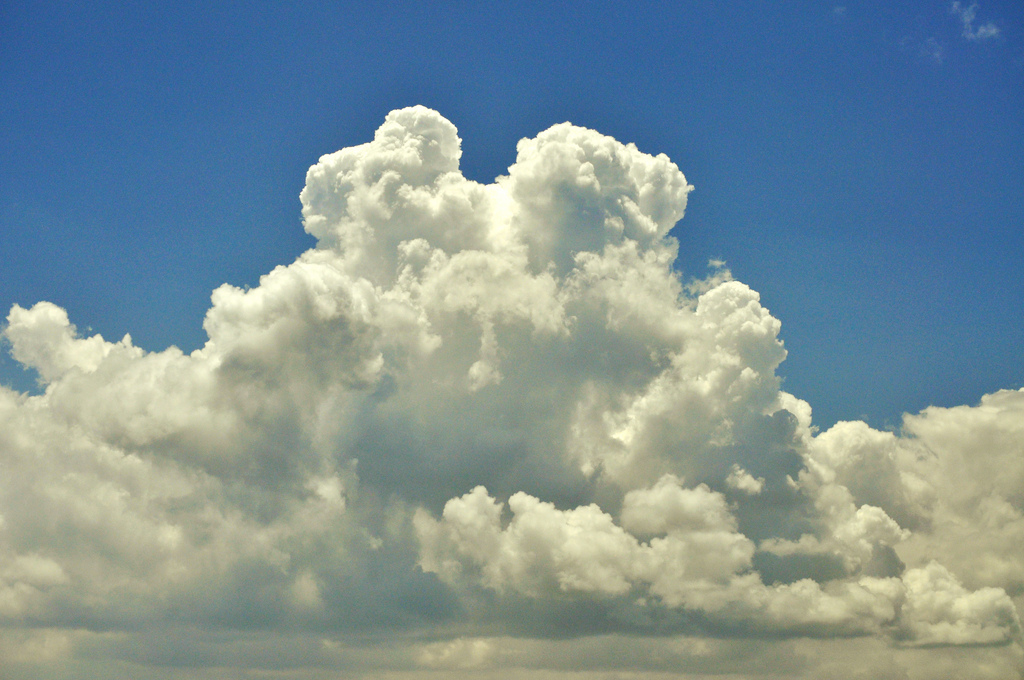 Just as many public servants are leaving Canberra thanks ongoing government cutbacks, technology service providers hoping to cash in on the mandate for federal agencies to adopt cloud computing infrastructure are flocking into town.

Both US$6 billion global tech player Dimension Data and Telstra used Monday to release chest beating announcements about their expanded and locally hosted cloud offerings for government clients, as new and established providers seek to ramp up their presence in the national capital and the states.

According to Di Data (a previously South African company which is now part of Japanese communications giant NTT), its latest foray into Canberra will come in the form of a new highly secure Managed Cloud Platform available solely for government agencies and hosted out of the Canberra Data Centres facility.

Di Data’s big sell is that it will be able sufficient security to clients to handle classified government data up to Protected level thanks to a “a new TIA 942 design-compliant facility, under final construction by Canberra Data Centres, with full services to come on stream early next year.”

Not to be outdone by competitors (foreign or domestic), local juggernaut Telstra leapt on the occasion to make some rain by booming its commitment to the so-called G-Cloud and trumpeted plans to have “a cloud environment built specifically for federal, state and local government” up and running “in the first half of 2015” that will also offer security for Protected level government information.

The competition for government customers across all three tiers of the public sector is certain to be welcomed by public sector technology and communications services buyers who are under unprecedented pressure from policymakers to realise innovations and efficiency gains already mainstream among private sector players like banks and the online retail sector.

Even Communications Minister Malcolm Turnbull took a brief break from defending deeply unpopular cuts to the Australian Broadcasting Corporation to personally launch Di Data’s latest foray and once again push the Coalition’s policy mandate for agencies to go ‘cloud-first’ where possible and practical in security terms.

The Communications minister also took a swing at so called “box huggers” in the public sector (as well as the previous Labor government it is reported) for allegedly resisting the shift to hosted infrastructure.

In reality, the conservative side of politics has certainly offered up its fair share of speed-humps when it comes to embracing technology’s great big white fluffy hope.

Even those agencies that had wanted to embrace cloud found it particularly hard going after a moratorium on new data centre capacity purchasing was instigated, ostensibly to save taxpayers’ money.

Yet even before Gershon’s capacity buying ban hit, then ACT Opposition leader and now ACT Senator Zed Seselja managed to use the Territory election campaign to thwart construction of a $2 billion data centre facility in Tuggeranong planned by Technical Real Estate that had garnered substantial support inside big Commonwealth agencies like Centrelink.

German software giant SAP earlier this month announced it will light up a Canberra-based cloud instance.

Yet even within Canberra’s clean, green and highly secure borders you can’t always pick your datacentre’s neighbours.