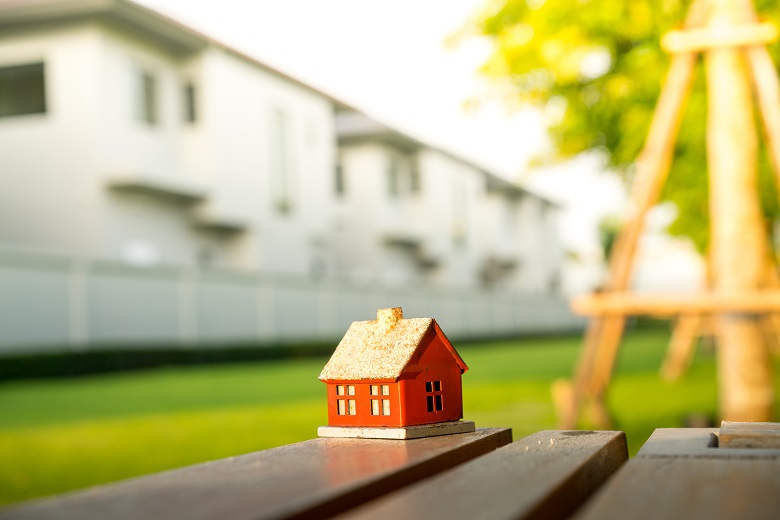 Tiny houses are a good affordable housing option because they are cheap to build and to live in, ALGA says.

Tiny houses are an affordable housing option but are often overlooked because of inconsistent policy and legislation across the country.

The definition of tiny houses also differs across the states and territories, with even their size being debatable.

Liz de Chastel, author of the paper and senior policy officer at ALGA, says certain states require tiny houses to be mobile, while others require they be kept at certain distances to each other.

They are a good affordable housing option because they are very cheap to build and to live in, she says.

“Tiny homes are one of the ways of solving the affordable housing problem; not the only way, but they do offer a good option for some people in some locations,” she told Government News.

They are also a potential repsonse to the increasing housing in cities, Ms Chastel says.

“Some of these tiny homes are going to be the only option open to some people to get into the housing market and getting out of the rental stress situation,” she says.

According to the paper, Australia lacks a national affordable housing strategy, and there has been no national dialogue between the three levels of government on housing or planning.

Local government is the closest level of government to its community and is well placed to deal with the consequences of unaffordable housing and homelessness, it says.

However, state and territory governments are responsible for administering planning legislation, and councils are often constrained by these requirements. This has been true in relation to tiny houses.

“It’d be great to have some sort of consistency across the country in how state governments are dealing with (tiny houses), which we don’t have,” Ms Chastel says.

“And also for the state governments to consider them as a serious option, and giving some guidance to councils.”

ALGA is calling for a reinstatement of a national governance model to include local government. This would develop and discuss national strategies for affordable housing and homelessness.

“At the moment, the three levels of government really aren’t talking about some of these issues in a structured way,” Ms Chastel says.

“So what we’re calling for is a reinstatement of having some national conversation across the three levels of the government about how we address some of these challenges.”

Patchwork of compliance and implementation

The inconsistency of rules and regulations around tiny houses has also affected developers operating in the tiny houses market.

“They don’t just work in one state, they work across states, and often the rules and regulations are different across the country,” Ms Chastel says.

“At the moment, the three levels of government really aren’t talking about some of these issues in a structured way.”

“So they have to either change things or let people know what the situation is in Queensland versus NSW or whatever, so it makes a real patchwork of compliance and implementation.”

However, Ms Chastel says most of these concerns can be dealt with by building better community support around tiny houses, and informing the community about their benefits.

“Demonstration projects are usually quite useful so people can see that they work,” she says.

“And also just interviewing the owners or the people living in them, and giving the public stories about them is really useful.”