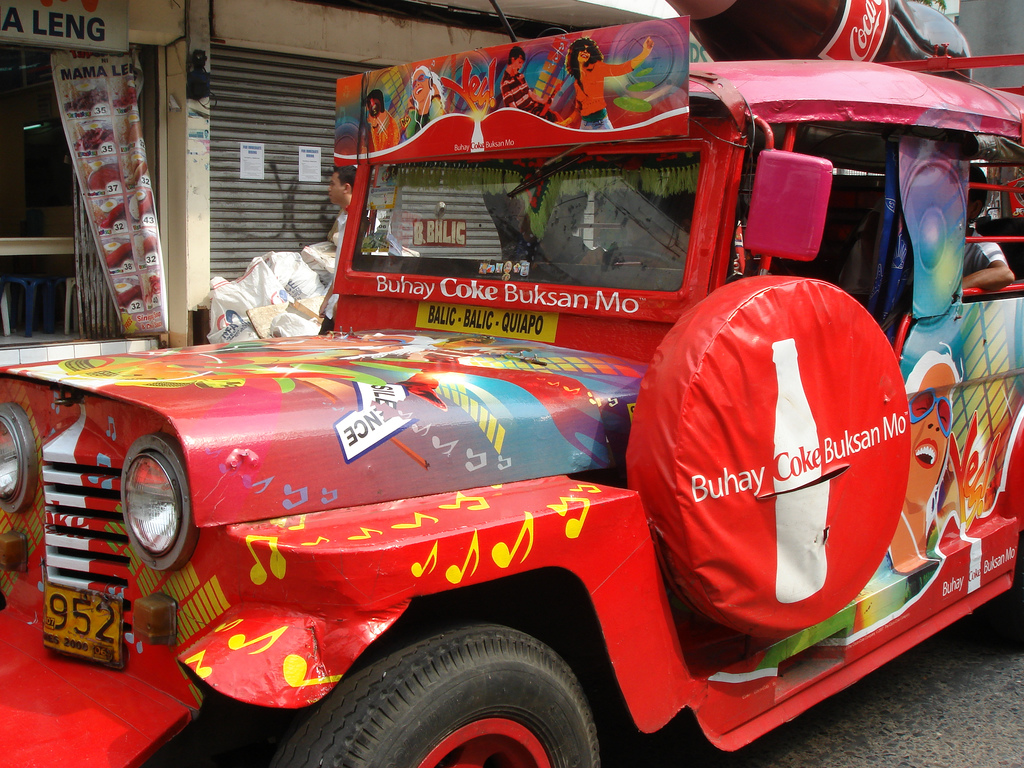 Dozens of federal government agencies could soon be forced to send urgent software development and testing work offshore to low cost destinations like India, the Philippines and even Brazil thanks to a combination of an ongoing skills shortage and looming compliance crackdown on the popular subclass 457 visa scheme.

A rush by state and federal departments to get their services online to meet tight ministerial deadlines and customer demands is creating unprecedented competition for technology skills across the public sector, with many IT services suppliers now seeking to hose-down expectations projects can stay reasonably within budget without utilising offshore labour.

The big crunch comes as the Abbott government pushes to meet its election promise of having 80 per cent of federal government services and transactions available online by 2017.

Now the incendiary issue of IT offshoring issued is burning again after the Australian Taxation Office confirmed that global consulting, services and coding firm Accenture has proposed sending coding work for Tax to a Philippines ‘Delivery Centre’.

“The ATO are considering a proposal within our existing contract with Accenture to use this Global Delivery Network for IT application development and test services. Accenture have proposed their Philippines Delivery Centre support this work,” the ATO said in a statement.

“This proposal does not replace ATO staff and no ATO jobs would be affected,” the Tax Office said.

Unions, which are now in enterprise bargaining negotiations across the Australian Public Service, are predictably furious over the proposed offshoring move and have demanded urgent meetings with Tax to seek answers over what is on the table.

The Community and Public Sector Union has said it is “deeply concerned” over the potential to offshore work at the ATO, labelling it a “dangerous precedent.”

“Most Australians would be horrified if the government allowed their highly sensitive Tax information to be offshored,” CPSU Deputy President Alistair Waters said.

Despite the outrage, there is effectively no chance of personal data from Tax being sent offshore because of strict security regulations over data sovereignty and handling which have been in place for years and most recently have impacted how cloud computing deployments.

But what is on the table, according to sources familiar with government technology projects and contracts, is a slew of highly commoditised lower end software development and code testing work that is increasingly difficult to find takers for in Australia.

One industry source described government as the last hold-out of onshore “dev-test grunt work” at a time when most clients had already adopted a ‘follow-the-sun’ model to pursue newer development techniques like ‘agile’ to accelerate projects and make them cost effective.

Follow-the-sun refers to shipping coding work to opposite time zones so that work is literally performed overnight and is ready the next morning.

The industry source contended while there was great technology talent in Australia, it was higher-end skills that were in hot demand and short supply as multiple industries aggressively pursued “digitisation” projects.

Adding to the pressure is mounting evidence that the local availability of IT skills won’t meet future demand.

According to Department of Education statistics, as of 27 February 2014, there were 273, 743 applications made through Tertiary Admission Centres resulting in 224, 663 offers for tertiary places.

Where the alarm bells are now ringing loudest is that the number of students likely to study IT came in at well below 3 per cent of the total 2014 undergraduate pool, a figure that contrasts sharply with estimates that ICT now contributes somewhere 6 to 7 per cent of gross domestic product.

To compensate for the shortfall of talent and steep cyclical fluctuations in demand for IT talent, suppliers and services companies, including those supplying government,  have for years used the Subclass 457 visa scheme as a top-up mechanism for onshore work.

While the 457 scheme has traditionally been regulated by stipulating minimum salary levels (MSL) for IT workers, there have been longstanding suspicions in the local ICT sector some bigger IT services players procuring onshore labour from lower cost countries are unlikely to have been paying imported workers at designated rates, especially given the aggressive pricing of some private sector tender bids.

A key suspicion around probable underpayment of 457 Visa holders is that there have been insufficient cross checks and data matching between the Department of Immigration and the ATO needed to flush out the evidence to then bust visa rorters.

More than five years ago senior Immigration officials even went as far as publicly suggesting that changes were needed to the strict secrecy provisions of taxation laws to detect non-compliance.

Part of the problem for Immigration has been getting hold of withholding tax data as well as tracing remittance of salaries overseas.

But those changes could finally become a reality after Immigration Minister Scott Morrison used a National Press Club speech on Tuesday to warn of a far greater use of data matching with the ATO to catch employers cheating the 457 visa program.

“To help support compliance enforcement, we must explore opportunities for greater collaboration with the Australian Taxation Office as recommended, Mr Morrison said.

“Greater information sharing between the two agencies will ensure that the department is optimally positioned to detect non-compliance in the 457 programme swiftly, and in doing so use less resources, whilst minimising the burden on those businesses doing the right thing.”

In a clear warning to employers, the Immigration Minister said he intended to be as tough on enforcing immigration laws in the workplace authorities were on policing the border.

“Our record on people smuggling should serve as a warning on the resolve of this government to ensure that the integrity of our immigration programme is secure,” Mr Morrison said.

Ironically, that very same ‘get tough’ stand on 457 visas could quickly shrink the pool of less expensive onshore talent, and significantly drive up costs — a scenario that does not bode well for government IT projects priced on pre-crackdown rates and mandated to stay onshore.

One local IT supplier to government suggested that in the event data matching between Immigration and ATO was activated, it should also be applied retrospectively to weed out employers who had “been cheating the 457 system for years.”

How the government acts on recommendations to tighten data matching remains to be seen.