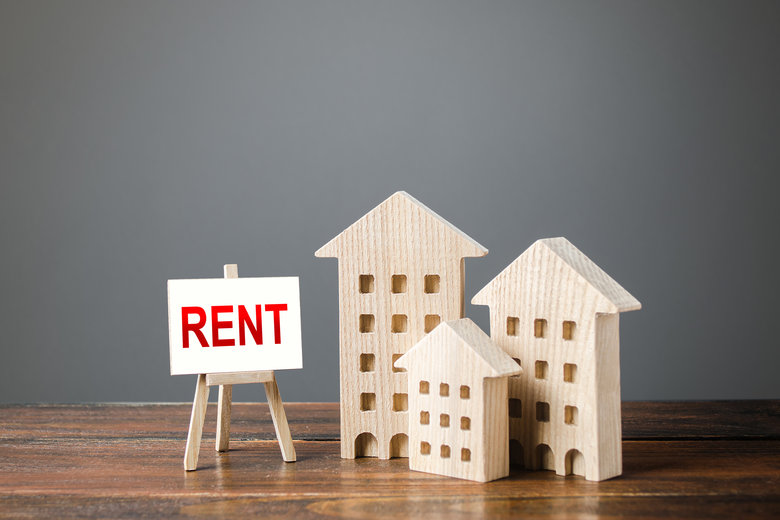 The NSW government is removing barriers to the emerging build-to-rent market. But who will benefit the most?

The NSW Government has announced it will cut land tax for build-to-rent housing projects by 50 per cent for the next twenty years, but some housing experts are asking who will really benefit.

The government says the measure will diversify housing options and boost jobs during COVID recovery, and developers have welcomed the incentive package they’ve been lobbying for. But there are also concerns the ultimate beneficiaries will be big developers and foreign investors.

Under the build-to-rent model the entire building is owned by one entity rather than being sold to buyers through a strata plan, and is designed to be available for rental accommodation for the life of the structure.

“Build-to-rent is popular overseas but still in its infancy in Australia, and we want to remove barriers and allow this segment of the market to grow,” Treasurer Dominic Perrottet said in a statement.

To be eligible for the discount, a build‑to‑rent development in metropolitan areas must be at least 50 units and construction must have commenced on or after 1 July 2020 .

The projects must provide purpose built rental units, be managed under unified ownership, and include options for longer leases.

Different unit thresholds will be considered for regional areas.

Full eligibility criteria will be released in coming weeks.

An exemption from foreign investor surcharges will also be provided until 2040 for build-to-rent developers, Mr Perrottet announced.

Meanwhile the government is also proposing changes to the Housing Diversity SEPP to include statewide standards for build-to-rent housing.

The Housing Diversity SEPP delivers on our commitment to simplify the planning system, reduce complexity, and support a strategic-led planning system that delivers a broad range of housing needs for the community,” he said.

The Housing Diversity SEPP is on exhibition for feedback until September 9.

Urban Taskforce, which has long been campaigning for build-to-rent tax concessions, welcomed the announcement as well as the scrapping of “punitive” foreign investor surcharges.

He says the government reforms are being driving by the emerging build-to-rent sector, spearheaded by giants like Mirvac and Lendlease, which is looking for new investors – in particular overseas financial institutions- to replace the dwindling ‘mum and dad’ market.

But there’s also a risk that building standards will be diminished, while underlying issues around affordability and tenancy rights will remain.

“There is a case for having a more customer tenant service orientated landlord under build-to-rent but I don’t think we should take for granted that these new landlords will offer tenants a better deal,” he told Government News.