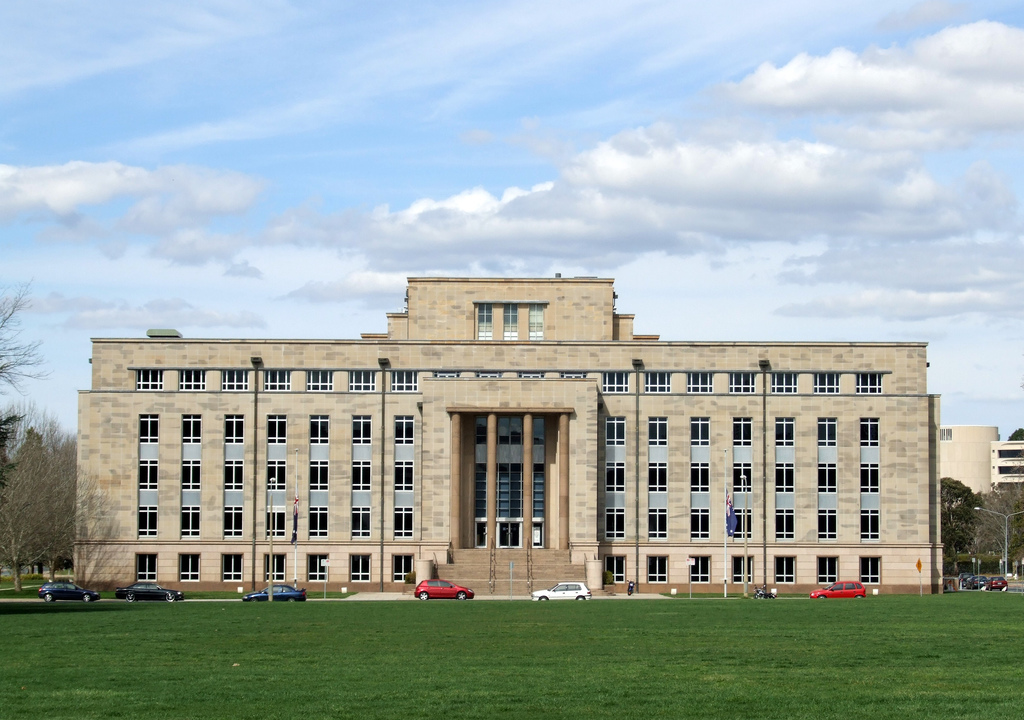 Dr Ian Watt AO, the career public servant who rose to the top of the federal bureaucracy, has ultimately called his own time on a 30-year career that spanned across the Departments of Communications, Finance, Defence and finally Prime Minister & Cabinet.

As a seasoned departmental head that earned a reputation for piercing attention to detail, a calm but relentless personal work ethic and loyal support for his staff, the man who steered the public service through one of the most turbulent political times in recent history will not be short of job offers.

To be succeeded by Michael Thawley AO on the 1st December, the present head of PM&C used a memo to staff late last week to reveal that the timing of leadership transition at the top of the APS had in fact been sealed months ago “as a natural end point following the G20 Summit in Brisbane.”

At a time when the incoming Abbott government needed to retain top-level experience and afford itself some time to make significant and often unpopular changes to the machinery of government, Watt did not walk away   even if that may have personally been the easier option.

Dr Watt was appointed into the APS’ top job from what had been a politically turbulent time at the Department of Defence. His stint as a safe pair of hands at Russell came after a long stretch as head of Finance – a highly demanding role which requires its secretaries to be across all areas of government expenditure.

Dr Watt remains the longest serving Secretary of the Department of Finance after having held the post from 2002 to 2009, a period that spanned across both Prime Ministers John Howard and Kevin Rudd.

“Dr Watt has had a long and distinguished career at the highest levels of the Australian Public Service,” said Prime Minister Tony Abbott.

“He has served successive governments with distinction and his contribution to public administration in Australia has been wide ranging.

“On behalf of the Government, I thank him for his years of dedication to the Australian Public Service and I look forward to his future contributions to our community.”

Despite a number of other departmental secretaries retaining notable public profiles, conducting discourse through the media or public fora was never really a hallmark of Dr Watt’s leadership style.

Even so, the event he disagreed with reporting or statements on the public service or his department, plain and firmly worded clarifications for the public record were promptly forthcoming.

Sometimes letters to the editor Dr Watt co-signed with other agency heads were preceded with a gentle courtesy phone call from the likes of David Irvine, the recently departed Director General of Security.

Staff who have worked under Dr Watt say his eschewing of a public profile was matched by strong expectation for confidentiality to be observed. The payback for that and hard work was his unflinching support, even for public servants returning from political roles who may have been unpopular with some parts of the government of the day.

On Thursday Dr Watt candidly showed a warm and humorous side in his memo to staff.

“I have had a wonderful experience in the APS,” Dr Watt wrote.

“That has been a product of the people I have worked with and the issues that I have worked on. Whether my work colleagues have been public servants or Prime Ministers, Ministers, ministerial staffers or members of the private sector, I have invariably found them to be high quality individuals, highly professional, and committed to securing what they considered the best possible results for Australia.”

“The last three years have been the pinnacle of my career. I will miss my job greatly but, I suspect, much more than my job will miss me,” Dr Watt said.

On that final point, the man renowned for always being across the details may have made an uncharacteristically short estimate.