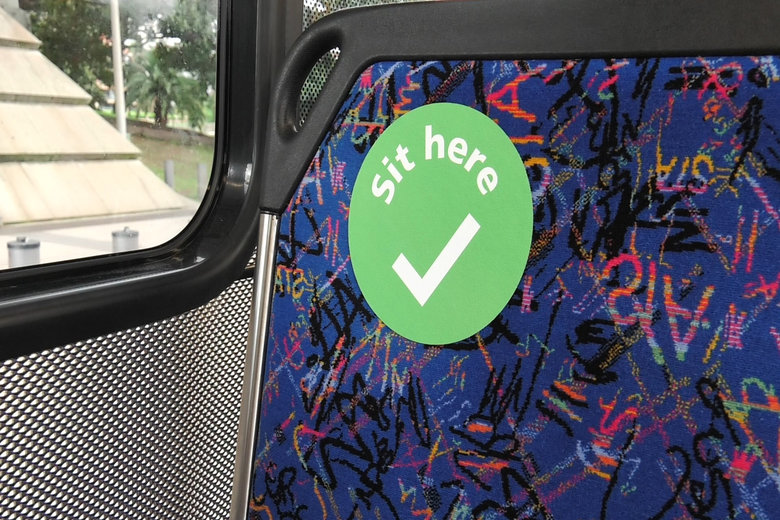 The NSW government has announced capacity limits on public transport as the state emerges from coronavirus restrictions.

Sydney is getting six new pop-up bike paths to encourage commuters to find alternatives to public transport as the head back to work following COVID-19 restrictions.

“As the economy starts to open up again we face some real challenges in ensuring people can remain safe while still getting to and from work,” Mr Constance said.

He said the state government has worked with City of Sydney Council to identify locations in the west, east and south of the CBD for 10.3 km of pop up cycleways.

There are also plans to deliver temporary cycleways in Paddington, Newtown and the CBD.

“Across the world, cities are creating more space for people where it is needed to enable safe physical distancing,” Cr Moore said.

“When someone rides to work, they take a car off the road or free up space on public transport – this will be even invaluable when people start returning to the City and seek to maintain physical distancing.”

The cycleways, demarcated by barriers, line marking and lane dividers, will be available to use within the next few weeks, she said.

The government will also put green spots on trains, buses and ferries to indicate where it’s safe to sit and sand.

It is also establishing “safe capacity” limits of 12 people on buses, 32 per train carriage and 245 on a ferry providing overflow parking in areas including Moore Park and Sydney Olympic Park.

Mr Constance said public transport would not be able to run as usual “for the forseeable future”.

12 thoughts on “Sydney gets 10km of pop-up cycleways”