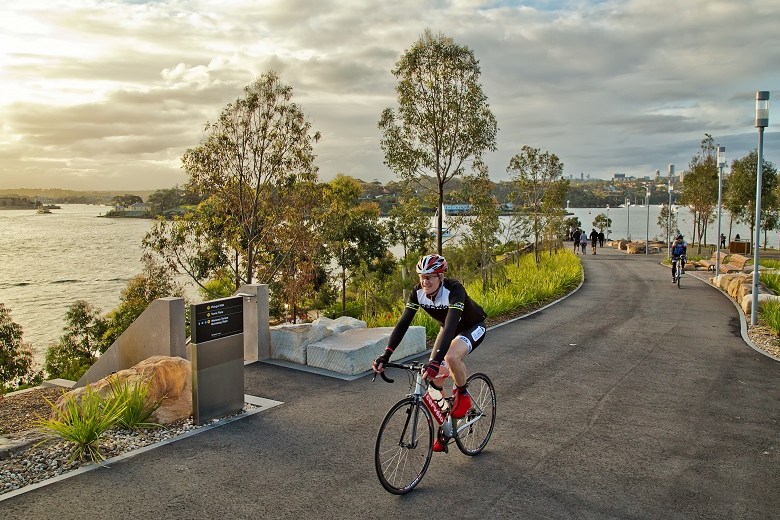 Local government should be handed more power to plan local cycling infrastructure and better neighbourhoods as a consequence of COVID-19, the NSW transport boss says.

Transport secretary Rodd Staples hinted during a webinar last week that the state may be ready to consider loosening the reins on councils, indicating an important shift in the historic relationship between the two tiers of government.

Local government should be given more space to work with the department of planning on local solutions, Mr Staples said during a briefing on transport and COVID-19 hosted by the Committee for Sydney on April 27.

“There’s a lot of opportunity with local government to give them more permission and space to go and do the things they want to do,’ he said.

“Historically Transport has been a bit tough and a bit restrictive so that relationship with local government probably is an opportunity for us to adjust and give them that freedom, recognising that cycling in itself isn’t the only element what you’re trying to do is contribute to better places.”

His comments came after a group of 100 health professionals, transport experts and academics signed a letter to decision makers calling for better social distancing infrastructure including widened footpaths, increased pedestrian space and more cycling networks as the nation attempts to keep the pandemic under control.

Dr Ben Beck from the School of Public Health and Preventive Medicine at Monash University, who is leading the call, says Australia’s paths and cycleways have proved inadequate to handle the physical activity requirement during the crisis.

“We’ve all experienced the increase in the number of people walking and cycling in our neighbourhoods,” he told Government News.

“These are compatable with physical distancing, but only when the right infrastructure is provided. What we’ve seen is that much of our current walking and cycling infrastructure, like footpaths and shared paths, is inadequate in providing sufficient space to facilitate social distancing.”

He said COVID-19 has also highlighted the disproportionate amount of space given to cars at the cost of people.

“Given the lower volumes of traffic that we’re seeing on our roads its clear that we need to reallocate some of that space to allow people to adhere to physical distancing,” he said.

Dr Beck says cities around the world have acted quickly to support walking and cycling by measures such as expanding shared footpaths, narrowing roads, moving parking inwards and closing lanes, as well as rolling out temporary cycleways, but Australia is lagging.

For example, Paris is turning 650 km of streets over to pedestrians and cyclists, and hundreds of kilometres in Portland and New York are being transformed. Lithuania is providing public space for cafes and bars and NZ and the UK had enacted changes to enable councils to act quickly to provide more walking and cycling infrastructure.

“We haven’t seen the same level of activity in Australia,” Dr Beck says.

“In most cases councils don’t have the authority to take road space without the approval of the state or territory, so we need states to be able to give power to enable the councils to act.

“We need to think in terms of our local neighbourhoods.” 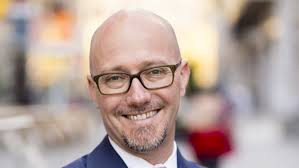 The committee for Sydney has also called on the NSW government to bring forward its 40 strategy to upgrade the bicycle network.

The think tank wants to see the strategy accelerated to three years, arguing it’s a cheap major investment that will enable social distancing for people who are reluctant to get back on public transport.

“It’s also medium sized project that can get in the ground fast enough as fiscal stimulus and it was already a really good idea for all of the obvious environmental and health reasons,” CEO Gabrielle Metcalf said during the webinar.

Mr Staples stopped short of committing to a three year fast-track but said it was time to “pause and see whether we can do more”.

“We were already focused on cycling going into this crisis. It’s only sharpened out minds about where the opportunities lie and I’d like to think that in the months ahead we’ll have more of that program being rolled out,” he said.