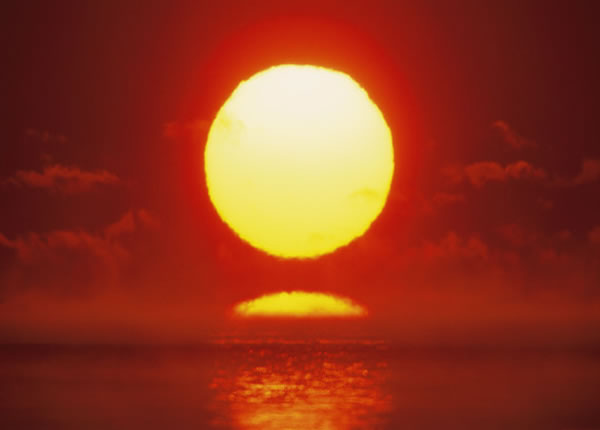 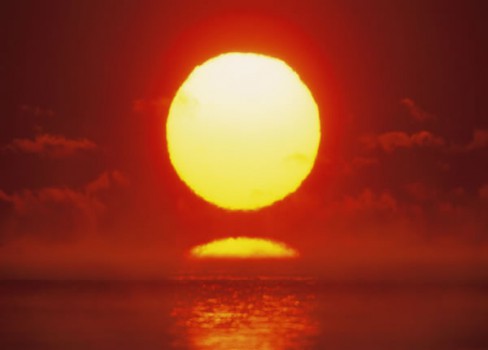 The Local Government Association of South Australia (LGA) is officially beaming after it revealed that a pioneering skin screening program has resulted in a dramatically decreased number of outdoor council staff suffering from melanomas.

Run by the Local Government Association’s Workers Compensation Scheme, the skin safety program which offers free screening to council workers has been credited with helping to push down the rate of workers referred to doctors with suspected melanomas from 65 referrals between 2008 and 2010 to just four between 2011 and 2013.

“In the past three years more than 8500 skin cancer screenings have been conducted, of these 875 or around 10 per cent have been referred for further follow up and of these four were for suspected melanoma and another 142 for other forms of carcinoma,” said LGA President, Mayor David O’Loughlin.

As a state renowned for its arid, isolated landscapes and long scorching summer days, local government staff who work in the South Australian outdoors are particularly vulnerable to the sun’s dangerous ultraviolet (UV) rays.

The risks associated with UV exposure has also created a potential Occupational Health and Safety crisis. The susceptibility of outdoor staff led the Local Government Association to initiate its skin screening and monitoring process in 2002 as a way of tackling the workplace risk that has the potential to both take lives and cost huge amounts of money.

The program has also gone a long way towards maintaining the appeal of actively working outdoors, which is often regarded by employees as a healthy alternative to more sedentary, desk based work.

Mr O’Loughlin said the drop in referral rates for melanoma is “particularly pleasing” and can be attributed to the continued screening and monitoring service offered to employees.