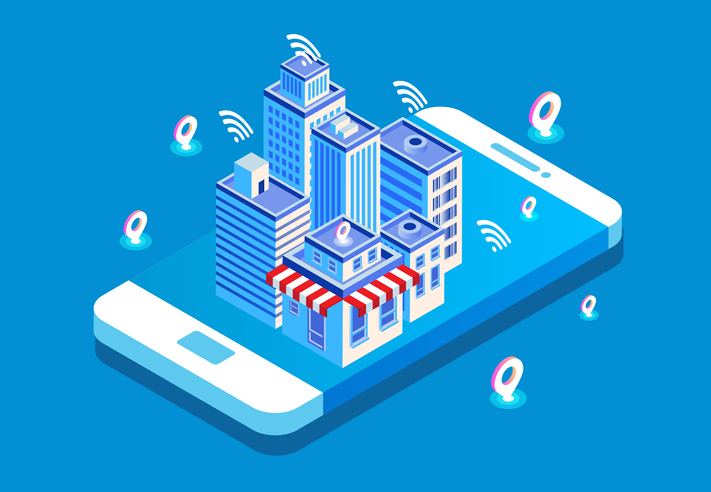 NSW Local councils provided an update on how they are are using smart technology to enhance the lives of citizens and improve the liveability, productivity and sustainability of their cities at their annual conference.

Successful applicants of the federal government’s Smart Cities and Suburbs Program shared learnings from their projects at the gathering in Sydney last week.

The $50 million competitive program was announced as part of the 2016 election campaign to support local government agencies and bodies in delivering innovative smart city projects.

The first round of the program distributed $27.7 million between 49 council projects, and the second round saw $21 million distributed between 32 projects.

City of Newcastle has faced a period of transition and reinvention following the closure of the BHP Steelworks in 1999. Embedded in its new direction has been its smart city vision and strategy.

“It’s not just about bricks and mortar, it’s about trying to use technology to enhance the lives of citizens,” he said during a panel session at the conference.

“Technology forms part of it but it’s an engagement play, it’s a transparency play, it’s a knowledge-sharing play and it is a talent-attraction play.”

The council received a grant of almost $500,000 and has taken an integrated approach to its project, creating a smart network rather than building “silos” or individual platforms, such as smart bins or a smart watering platform.

“What we’ve done is we’ve built a consolidated sort of shared architecture where any platform, any solution that comes along, can leverage that capability,” Mr Vidler said.

“What it means is that it reduces the barrier of entry of introducing a new service.”

This method is proving to be more financially sustainable, Mr Vidler says, because it means separate technology doesn’t need to be created or sourced for each need.

“If someone comes along to us and says ‘we want to make irrigation smarter’, rather than having to go and spend $3 million on a fully integrated smart watering system, we can go and buy a few sensors, a few actuators and connect them to our network … and it’ll probably cost $50,000,” he said.

The City of Newcastle is also enabling the community to participate in its smart city vision.

“We take a very broad view of what a smart city is,” Mr Vidler said. “Technology forms part of it but it’s an engagement play, it’s a transparency play, it’s a knowledge-sharing play and it is a talent-attraction play.”

Council implemented a program called Backyard Detectives, where a group of children were invited to build, program and monitor their own Long Range Wide Area Network (LoRaWAN) sensor node to measure air quality.

The youngsters were tasked with measuring air particles in their backyard to observe air quality and reporting back to the council.

“The idea (is) that none of this is magic, and what we’re trying to do is demonstrate to kids the sort of power of technology and how it all fits together,” Mr Vidler said.

Lake Macquarie City Council wanted to provide a solution to the high number of drownings in the nation’s waterways, and technology provided an answer, Deputy CEO Tony Farrell said.

Council received $910,185 for its world-first Smart Beaches Project, which is is being undertaken in collaboration with the University of Technology Sydney to detect dangerous surf conditions and monitor beach activity.

“Smart beaches is all about making our beaches smarter, safer and better and we’re using some technology that’s mainly about innovation,” he said.

“If we can use technology to improve our lives to be better on the roads, in our homes and in public spaces, why not our beaches?”

Council is also working with the community to produce digital signage for beaches and to create open data networks.

“We’re particularly working on open data networks so that the data generated from the devices will be available to other researchers and innovators,” Mr Farrell said.

The project has taught the council that the adoption of new technology can often be met with resistance, with some initial pushback from lifeguards. However, they came around when the benefits became apparent.

“We’re learning that our lifeguards are ready to adapt and utilise technology,” Mr Farrell said. “This was initially seen as a bit of a threat but now they’re right on board and they see that this will make them more effective.”

Liverpool City Council wanted to improve movement within its city, encourage its citizens to walk more around the city and create a “pedestrian seven-minute city”.

“When people talk about smart cities, the perception is always that it’s about the technology first, that it’s hardware rather than people,” she told delegates. 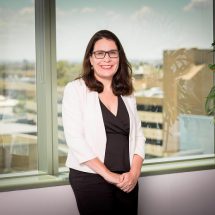 “Liverpool City Council’s innovation strategy is actually about improving the lives of our citizens through innovation and smart initiatives.”

The project received a $120,000 grant, and through partnering with the University of Wollongong, smart phone detection technology has been developed to help the council plan changes to the city.

Sensor cameras track the movement of pedestrians and cars, and Bluetooth and Wi-Fi-enabled smartphones are also tracked to create data maps.

Ms Fishburn says the data is analysed without identifying any individuals.

The council sees this project as a trial opportunity, and would like to work with other councils to scale this project out and create an open data map of Western Sydney and Sydney.

“Open data is critical now. There’s no point getting great data and then not sharing it because others are able to make use of it that we might not even have thought of, or to benefit from it as well,” Ms Fishburn said.

“When you think about it, all our public spaces will become extensions of people’s living rooms and their backyards,” she said at the conference.

“So how do we create our public spaces recognising that and maintaining connectedness?”

The council’s project received $296,943, and in collaboration with UNSW, sensors were installed on street furniture to record real-time use of urban furnishings in public spaces.

Technology was used to create smart bins, and install wireless charging facilities in public spaces and a public Wi-Fi system.

The data collected from this project has been used to create a dashboard for the council, enabling it to monitor what’s happening in the public realm, such as measuring ambient temperature and noise in different locations.

“(This) means that we can design services around the actual needs of that area rather than what we think could be the case,” Ms Weatherley said.