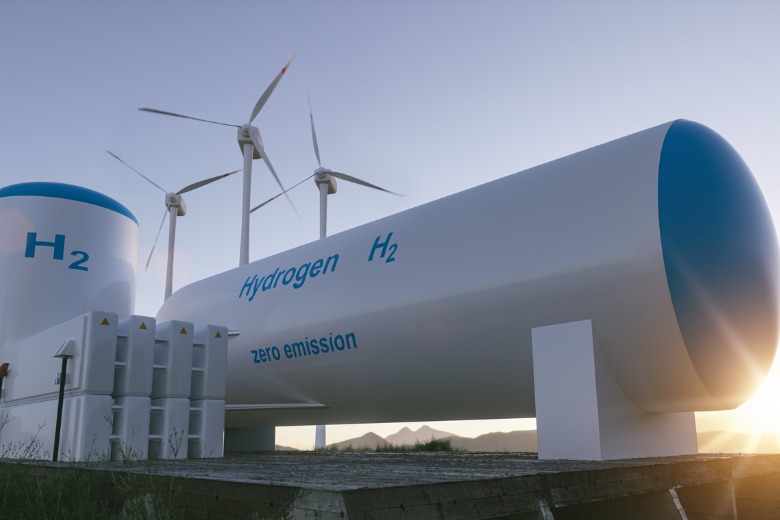 Queensland is aiming to position itself as a global leader in hydrogen export.

The Queensland government says the state could be shipping 120,000 tonnes of renewable hydrogen to South Korea in the next decade following the signing of an MoU between the Port of Townsville and Ark Energy.

“Ultimately our goal is to export green hydrogen to customers in Asia starting with our parent company in South Korea whose hydrogen demand could be as high as 200,000 tonnes per annum,” he said.

It comes after Port of Townsville signed an MoU with Origin Energy in April to export hydrogen to Japan.

Origin is collaborating with Japan’s Kawasaki Heavy Industries Ltd (KHI) on a 300MW early export project that will produce 36,500 tonnes per annum of green liquid hydrogen, with the first exports targeted from the mid 2020s.

Port of Townsville CEO Ranee Crosby says the port’s proximity to Asia gives it a strategic edge as a global hydrogen exporter.

“Facilitating the production, usage and export of green hydrogen is one of the Port’s strategic goals,” she said.

“ENEOS plans to conduct a study for collaboration with a local company in Australia to build a supply chain for an affordable and stable supply of CO2-free hydrogen (green hydrogen) produced from renewable energy,” it said in a statement.

“This will be achieved by utilising Australia’s excellent potential for cost-competitive hydrogen production due to its favorable climate conditions, including wind and sunlight, and expansive land.”

It says Queensland is well advanced in the development of renewable energy sources, particularly solar power, and notes that the state government is promoting hydrogen industry development and has existing infrastructure that can be used for hyrogen export.

“The two companies will explore opportunities to access government support, including the Green Innovation Fund in Japan and the hydrogen hub project in Australia, to achieve early development of a CO2-free hydrogen supply chain between Japan and Australia,” it said.

The company will investigate a hydrogen transport and storage technology known as MCH (methyl cyclohexane).

In 2018, in partnership with the Queensland University of Technology, ENEOS exported green hydrogen from the Redlands Research Facility east of Brisbane to Japan in what was the world’s first technical verification production of MCH.

The hydrogren project comes after ENEOS in June announced the start of construction of a large scale solar project at Edenvale on the Western Downs – one of Japan’s biggest solar investments in Australia.

Meanwhile, Tasmania on Thursday released it Renewable Hydrogen Action Plan which seeks to establish it as a large scale global renewable hydrogen producer by 2030.

The plan covers production and export opportunities; financial support for hydrogen projects; regulation and infrastructure; and research and education.

Renewables Tasmania has undertaken an industry activation study to identify projects that can stimulate local hydrogen demand and the government has approved up to $12.3 million to progress its recommendations.

As part of this the state will push forward with the introduction of hydrogen buses, trucks, marine vehicles and a refuelling strategy.