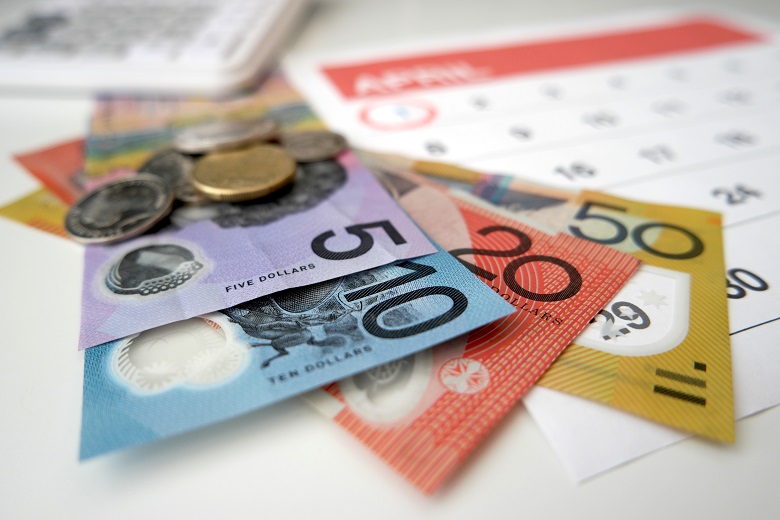 A bunfight has broken out in South Australia over the state government's proposed rates cap.

The South Australian Government has accused councils of ripping off ratepayers and says Labor is stalling proposed rate caps after the state’s regulatory authority proposed a 2.9 per cent cap.

The SA government says council rate rises would have been capped at 2.9 per cent from July if an election pledge to cap rates had been approved.

But SA Minister for Local Government Stephan Knoll on Tuesday slammed the Labor Party for opposing the rate capping legislation and denying cost of living relief to residents, following the release of a report from the Essential Services Commission of SA (ESCOSA) which recommended a 2.9 per cent cap. The report, given to the Treasurer in November, was publicly released last week.

Mr Knoll also accused councils of unfairly raising rates in the absence of a rate cap.

“It beggars belief that some councils continue to run a profit and are still jacking up household and business rates above what they should be,” he said.

“Now that we know what the rate cap would have been, we know which councils are hurting their ratepayers with above the odds rate hikes.”

The proposed cap was first floated in Parliament in late 2018 and would have been rolled out from mid-2019 if it were approved, but it was instead pushed back by the Labor party, allowing councils to continue to hike rates, Mr Knoll said.

“(Oppostion leader) Peter Malinauskas and the Labor Party have sentenced South Australian households and businesses right across the state to massive council rate hikes,” he said.

But Labor’s Shadow Minister for Local Government, Housing and Veterans’ Affairs Tony Piccolo hit back at these claims, telling Government News that the Minister’s Rate Oversight Bill did not include a rate cap and instead proposed a process with “an unknown outcome.”

Mr Piccolo also said that only four councils of 68 have publicly consulted on proposed rate increases above the suggested cap.

“The danger of implementing the Minister’s proposed rating system is that it would provide political cover for every council to raise their rates up to 2.9 per cent, regardless of the merits or need for that increase,” he said.

“If the Minister was serious about lowering council rates and eliminating council rorts and waste, he would have supported Labor’s Ratepayer Protection Bill earlier this year.”

President of the Local Government Association of South Australia, Sam Telfer, said he was disappointed by the comments coming from government ranks.

“Many councils are consulting on their lowest rates increases in years, and the information that has been collated shows the average proposed increase across Adelaide is around 2.5 per cent, which is less than the 2.9 per cent cap that was proposed by ESCOSA,” he said in a circular to members this week.

“It’s also well below the 5 per cent average increase to State Government fees and charges for next year.”

Driving downward pressure on rates was a shared responsibility, Mr Telfer said, and both state and local government needed to work together to deliver cost of living savings to South Australians.

Comment has been sought from the SA Labor Party.